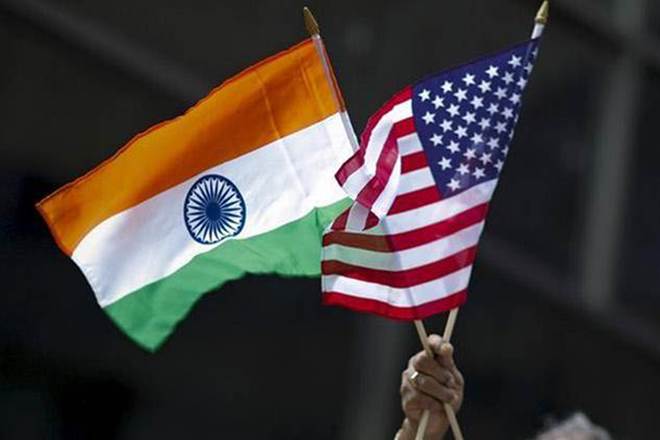 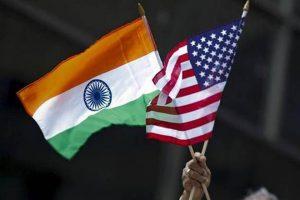 The countries will finalise a free trade agreement (FTA), then the bilateral trade would reach different levels. FTA with the US will be very beneficial for India as the US is the biggest market for domestic goods and services.

India’s exports, as well as imports, are increasing with the US, while with China both are declining. America is one of the few countries with which India has a trade surplus. On the other hand, India has a huge trade deficit with China. The data showed that China was India’s top trading partner since 2013-14 till 2017-18.