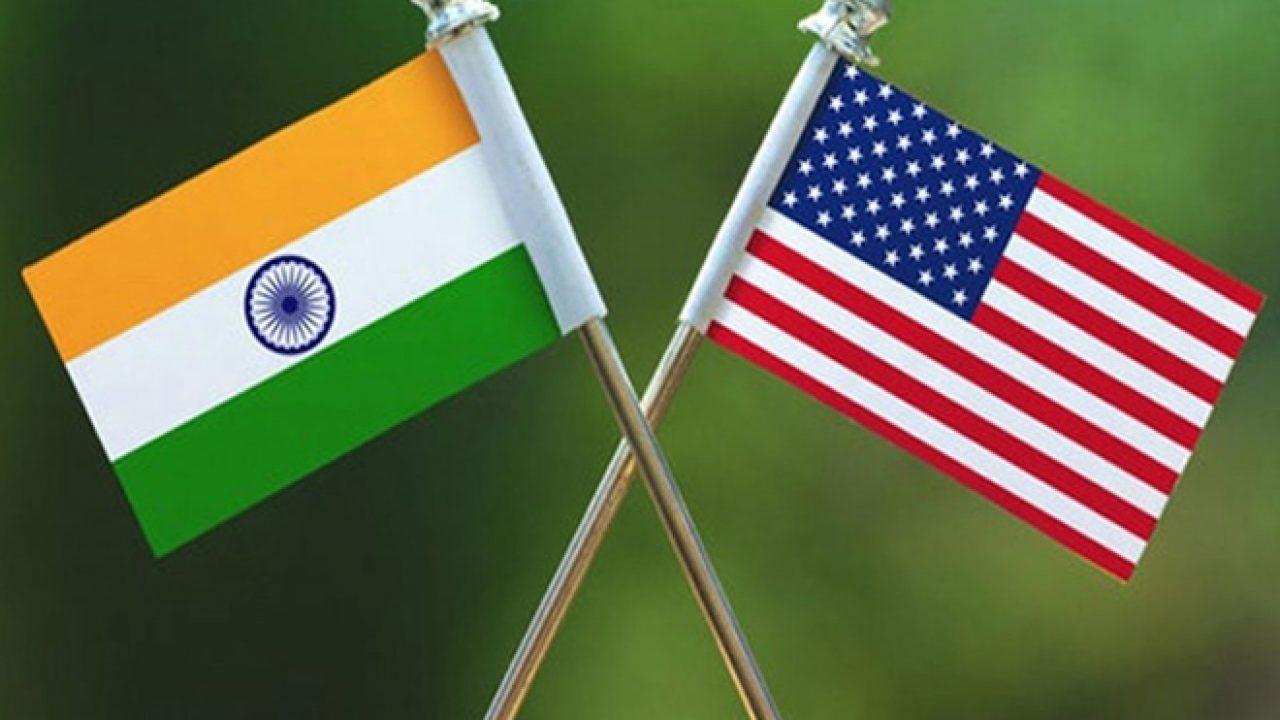 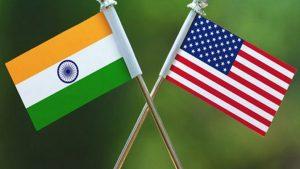 According to the data of the Union Ministry of Commerce, United States remained India’s top trading partner for the second consecutive fiscal in 2019-20. The recently released data shows increasing economic ties between the two nations. As per the data, the bilateral trade between the US and India has increased from $87.96 billion in 2018-19 to $88.75 billion in the fiscal year 2019-20. China was India’s top trading partner since 2013-14 to 2017-18.