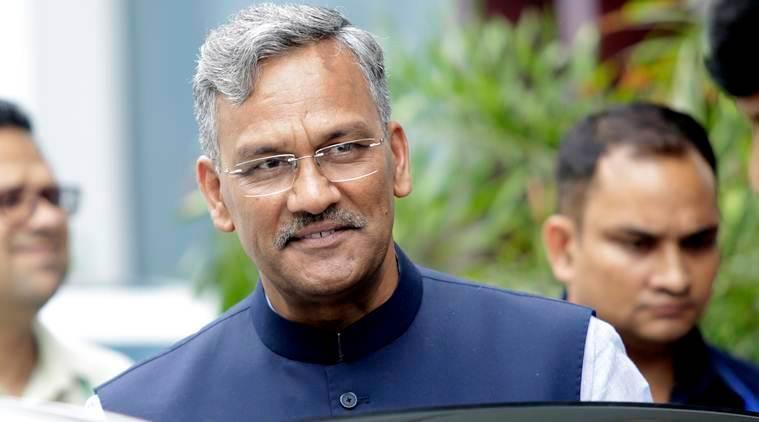 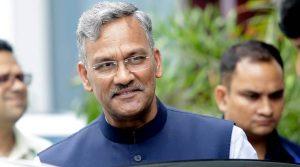 Uttarakhand was formed on the 9th November 2000 when it was carved out as a separate state from Uttar Pradesh. It became the 27th State of India. After the formation of the state, Dehradun was stated as the provisional capital of Uttarakhand. Garsain was always demanded by the statehood activists as the permanent capital of the state.