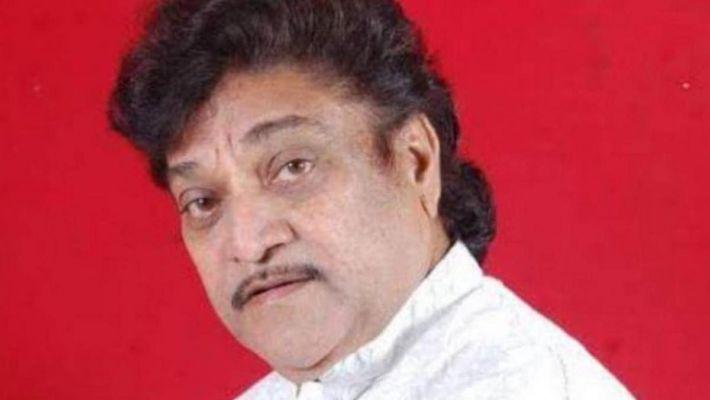 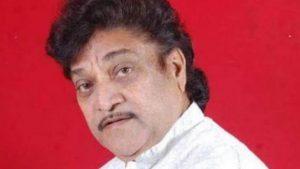 Veteran Gujarati film star-turned-politician, Naresh Kanodia passed away. He was the younger brother of Gujarati singer Mahesh Kanodia who died on 25 October 2020 in Gandhinagar after a prolonged illness.

Naresh Kanodia worked in over 100 Gujarati films. Later he joined politics and was elected as a BJP MLA from Karjan constituency between 2002 and 2007. Both brothers were known as the Mahesh-Naresh duo in Gujarati film industry and together shared credit for several Gujarati hit movies.