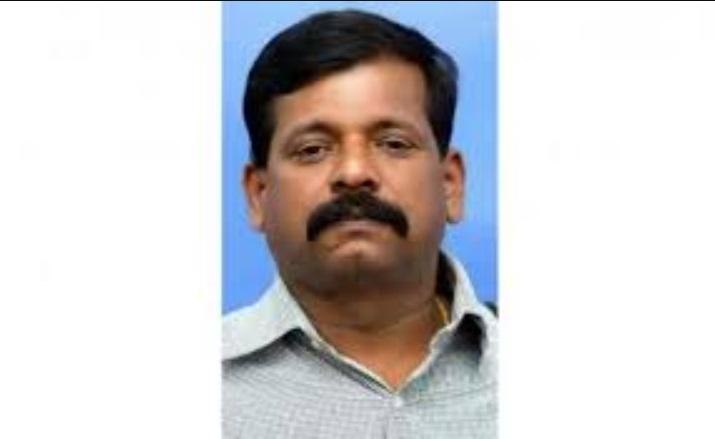 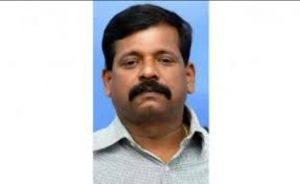 Veteran photojournalist, R. Raveendran passed away at the age of 69. He was the recipient of numerous photography awards and is known for his iconic photo of Rajiv Goswami setting himself on fire during the Mandal agitation in the Capital. He has worked in AFP and ANI. He started his career as a teleprinter operator in AFP 1973 and then became a photographer. He was presently working with ANI as Photo Editor.