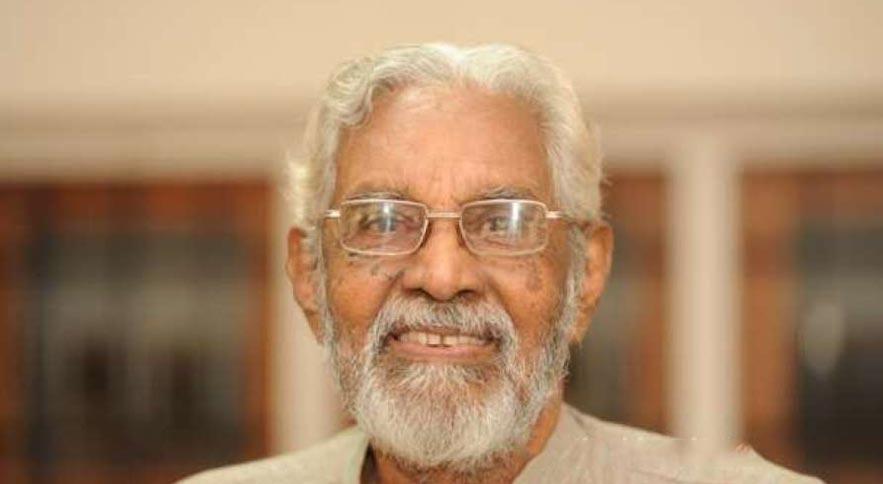 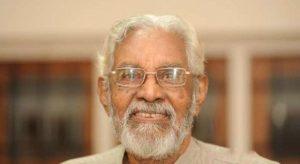 Veteran poet and Malayalam scholar Puthussery Ramachandran passed away. ‘Onnanthyakkuttam’ was his first poem which was published in 1944. His poetry works were majorly concentrated on an in-depth study of the early and medieval Malayalam language along with the early history of Kerala. He played various roles in his life such as teacher, poet, writer as well as a political activist at one point of time. He is also known for his tireless efforts due to which Malayalam was finally recognised as a Classical Language by the Union Government in 2013.