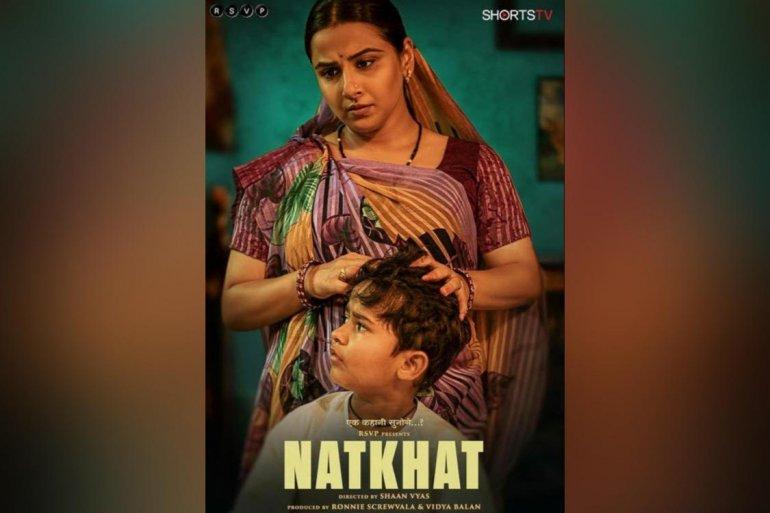 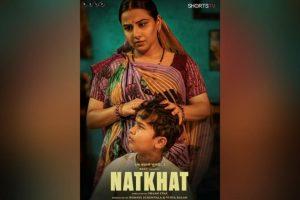 The film also won cash prize money of $2,500 (approximately Rs 1,85,497) and an opportunity for a television broadcast deal on ShortsTV. The Best of India Festival has been established by ShortsTV since 2018 to honour and recognize the exceptional work of the Indian (India) filmmaker.