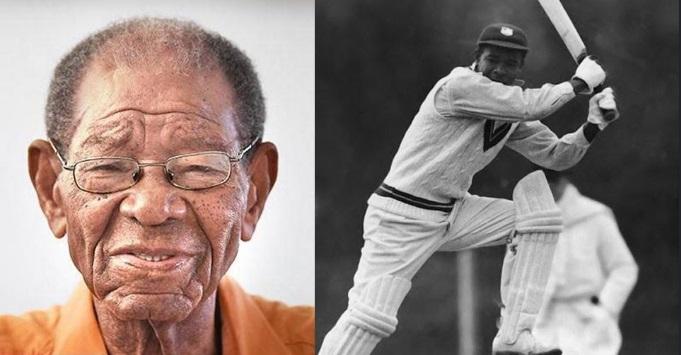 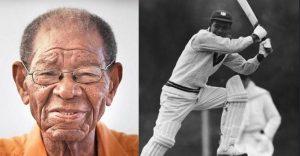 Weekes was honoured with Knight of the Order of St Michael and St George (KCMG) for his services to cricket in 1995 & was inducted into the ICC Hall of Fame in 2009. He is the last member of the legendary Three Ws, the legendary trio of cricketing knights. Clyde Walcott and Frank Worrell were the other members of 3Ws. He was the 3rd oldest surviving men’s Test cricketer, after South African John Watkins and England’s Don Smith.