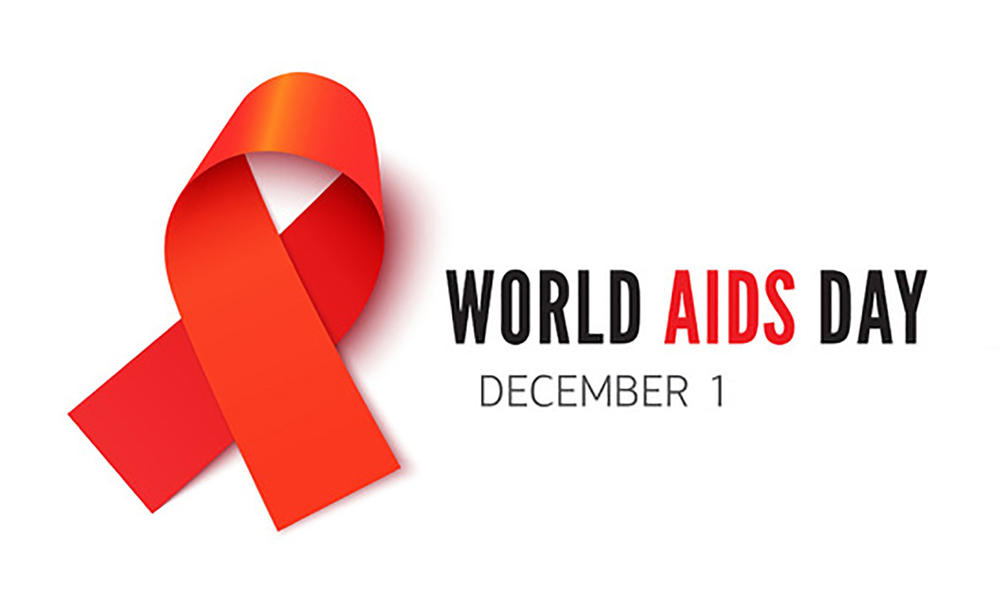 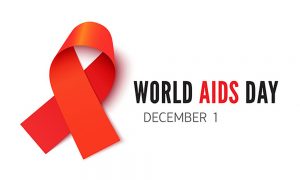 World AIDS Day is observed across the globe on 1st December every year since 1988. The day provides an opportunity for people worldwide to unite in the fight against HIV, to show support for people living with HIV and to commemorate those who have died from an AIDS-related illness. This year the theme of World AIDS Day is End inequalities. End AIDS and End Pandemics. With a special focus on reaching people left behind, WHO and its partners are highlighting the growing inequalities in access to essential HIV services.

The day was first marked in 1988 and was also the first-ever international day for global health. Acquired immunodeficiency syndrome (AIDS) is a chronic disease that is caused by the human immunodeficiency virus (HIV). The immune system of the person who is suffering from the disease gets damaged and also reduces the disease-fighting ability of the body.

There are various reasons through which a person can be affected by AIDS.