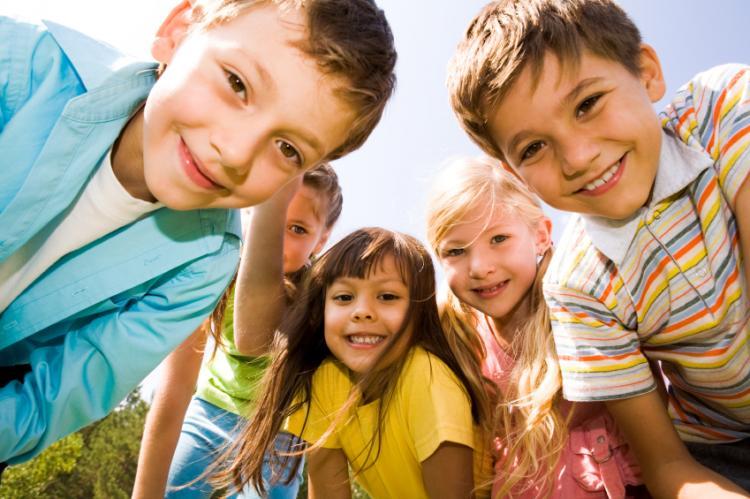 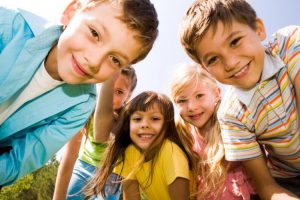 World Children’s Day is observed globally on 20 November every year. The day is celebrated to promote international togetherness, awareness among children worldwide, and improving children’s welfare. November 20th is an important date as it is the date in 1959 when the UN General Assembly adopted the Declaration of the Rights of the Child.

World Children’s Day was first established in 1954 as Universal Children’s Day and is celebrated on 20 November each year.  It is also the date in 1989 when the UN General Assembly adopted the Convention on the Rights of the Child.