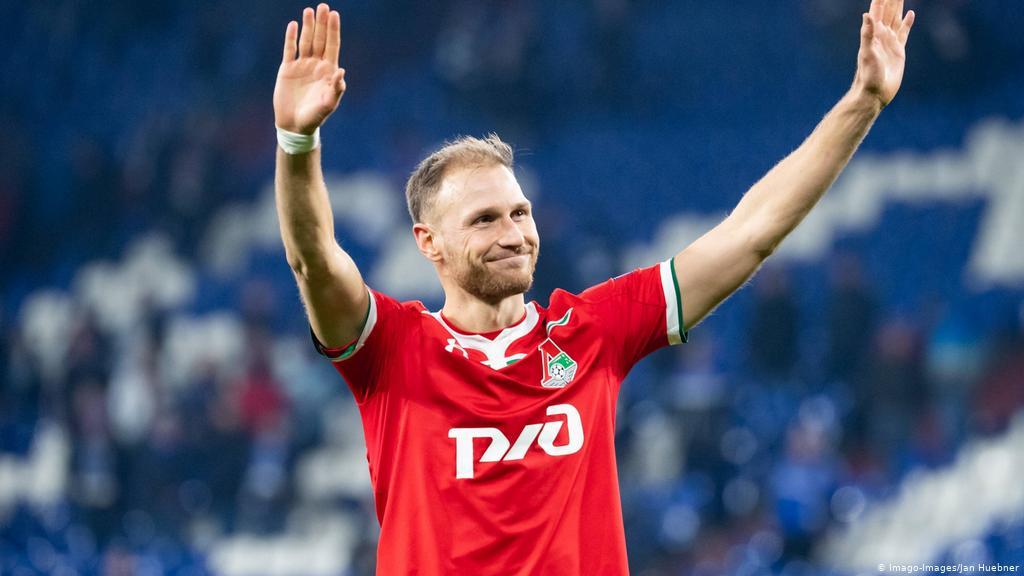 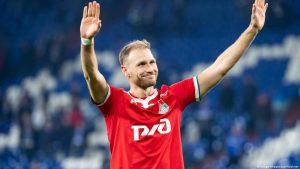 World Cup winner German footballer, Benedikt Howedes has retired from football. He was part of the 2014 world-cup winning Germany team. He was one of the 3 players who had played every minute for the team in the tournament.

Benedikt Howedes has played 44 times for German National Team from 2011-17. In September 2007, German Football Association honoured him with the Fritz Walter Medal, under-19 Gold Medal which is given to the best youth players.