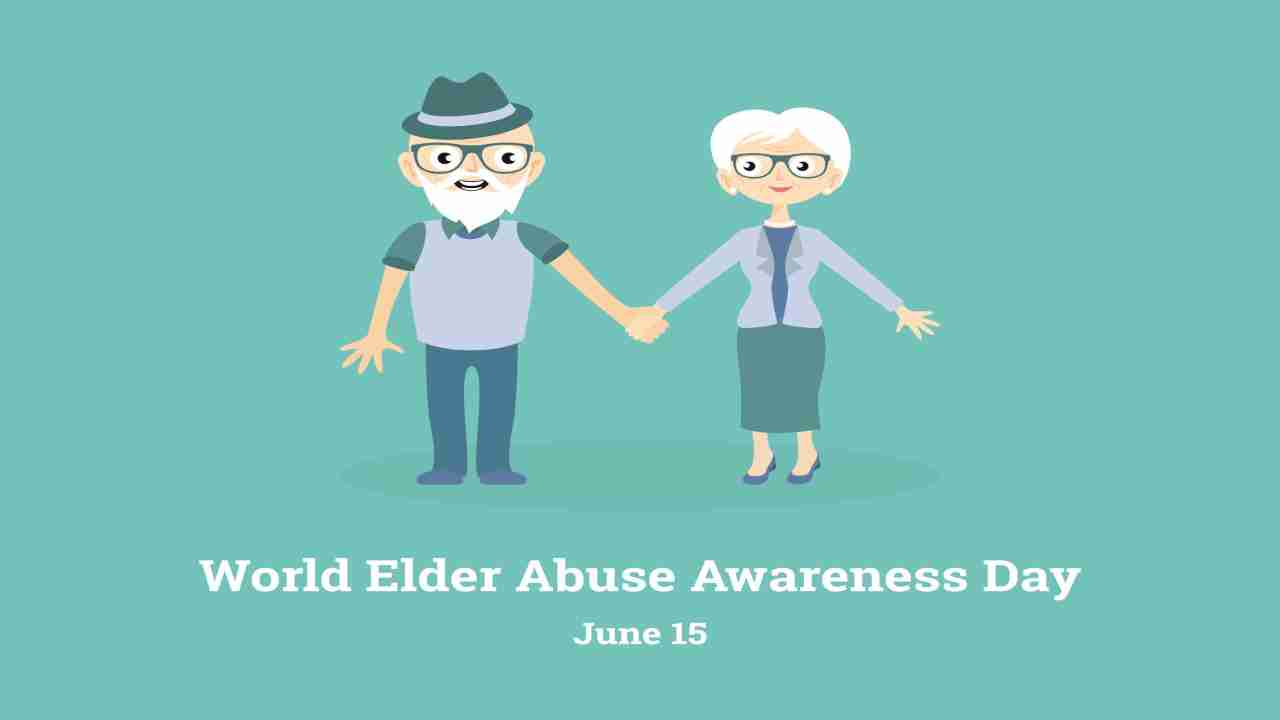 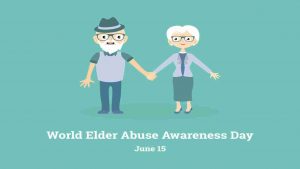 This year, World Elder Abuse Awareness Day (WEAAD) coincides with two important events. The first is the start of the United Nations Decade of Healthy Ageing (2021-2030). This marks the beginning of ten years of concerted, catalytic and sustained collaboration with diverse stakeholders on improving the lives of older people, their families and their communities. The second is the 20th milestone of the Second World Assembly on Ageing and the fourth review and appraisal of the implementation of the Madrid International Plan of Action on Ageing (MIPAA). These provide an opportunity to generate renewed momentum for international action to advance the ageing agenda.

It was officially recognized by the United Nations General Assembly in its resolution 66/127, December 2011, following a request by the International Network for the Prevention of Elder Abuse (INPEA), who first established the commemoration in June 2006.