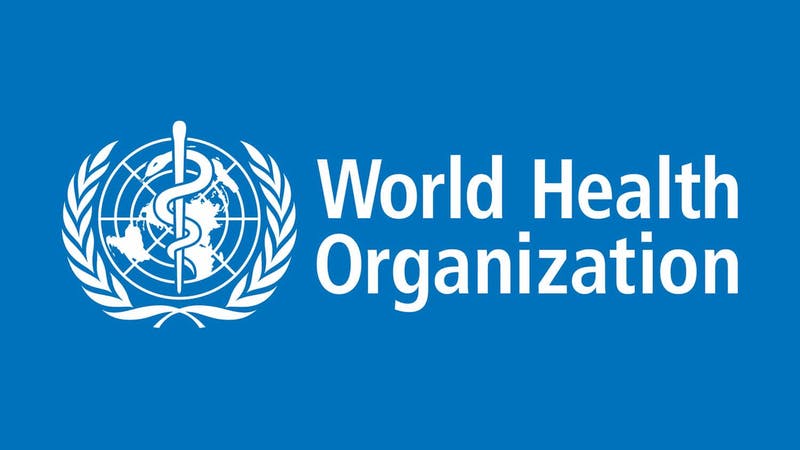 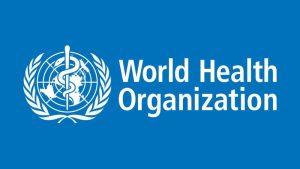 The Africa Regional Certification Commission (ARCC), an independent body set up by the World Health Organization (WHO), has certified the African continent free from wild Polio virus. The landmark feat related to public health has been achieved by the continent after decades of work along with international health bodies, national and local governments, community volunteers and survivors. According to the previous records, about 75,000 children in Africa were paralysed by polio in year 1996.

The last case of Polio was recorded four years ago in the northern Nigeria. In this fight of Africa with the polio virus, the World Health Organization played a central coordinating role within the Global Polio Eradication Initiative, and local leaders working with Unicef, the Bill and Melinda Gates Foundation, Rotary International as well as the US Centers for Disease Control and Prevention.