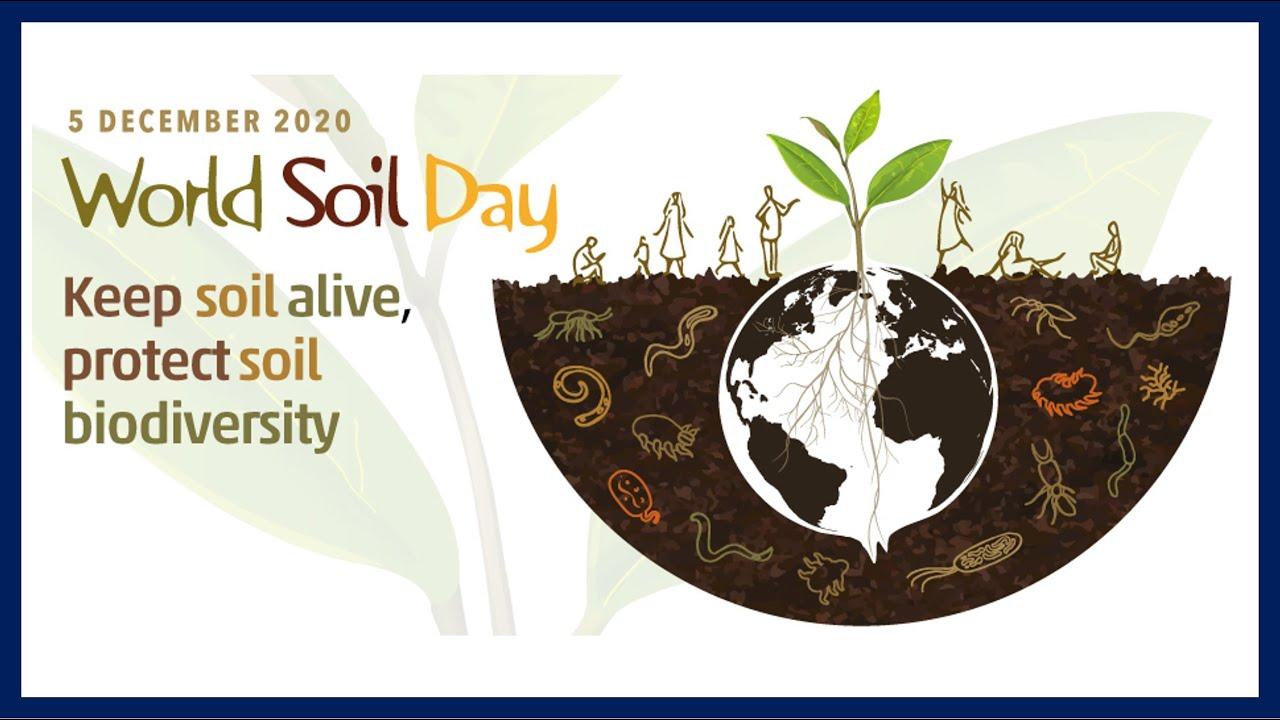 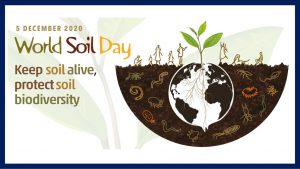 The date of 5 December was chosen because it corresponds with the official birthday of the late H.M. King Bhumibol Adulyadej, King of Thailand, who was one of the main proponents of this initiative.

An international day to celebrate Soil was recommended by the International Union of Soil Sciences (IUSS) in 2002. Under the leadership of the Kingdom of Thailand and within the framework of the Global Soil Partnership, FAO has supported the formal establishment of WSD as a global awareness-raising platform. The FAO Conference unanimously endorsed World Soil Day in June 2013 and requested its official adoption at the 68th UN General Assembly. In December 2013, the UN General Assembly responded by designating 5 December 2014 as the first official World Soil Day.