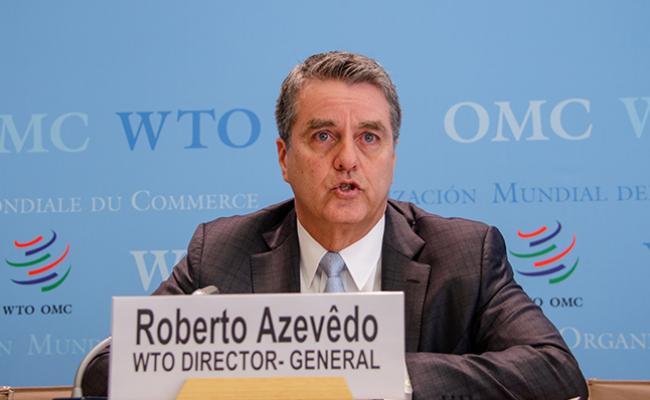 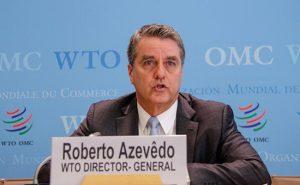 The head of the World Trade Organization, Roberto Azevedo will step down from his post on August 31. He became the WTO chief in 2013.  The 62-year-old Brazilian career diplomat’s second four-year term was not scheduled to end until September 2021. He is cutting seven-year tenure marked in recent years by intense pressure from US President Donald Trump. Donald Trump had accused the Geneva-based trade body of an anti-US bias and other complaints.