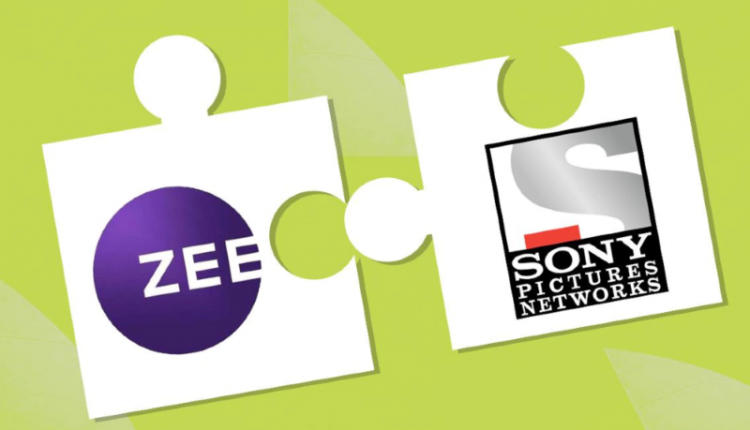 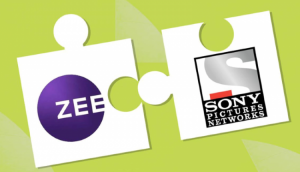 The Board of Directors of ZEE Entertainment Enterprises Limited (ZEEL) has unanimously approved the merger of the company with Sony Pictures Networks India (SPNI). As a part of the merger, shareholders of SPNI will also infuse growth capital into SPNI, which will make them the majority stakeholder in the merged entity. The merged entity will be listed on the Indian stock exchanges.