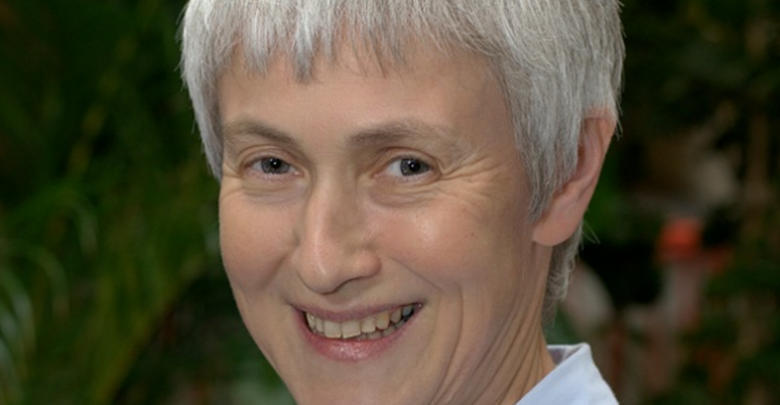 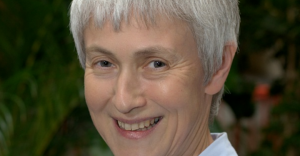 Zena Wooldridge from England has been elected as the World Squash Federation President. She will become the 10th WSF President to serve since the Federation’s inception in 1967. She is the second female President after New Zealand’s Susie Simcock. She replaces outgoing President Jacques Fontaine, from France. She previously served six years as President of the European Squash Federation between 2013-2019.