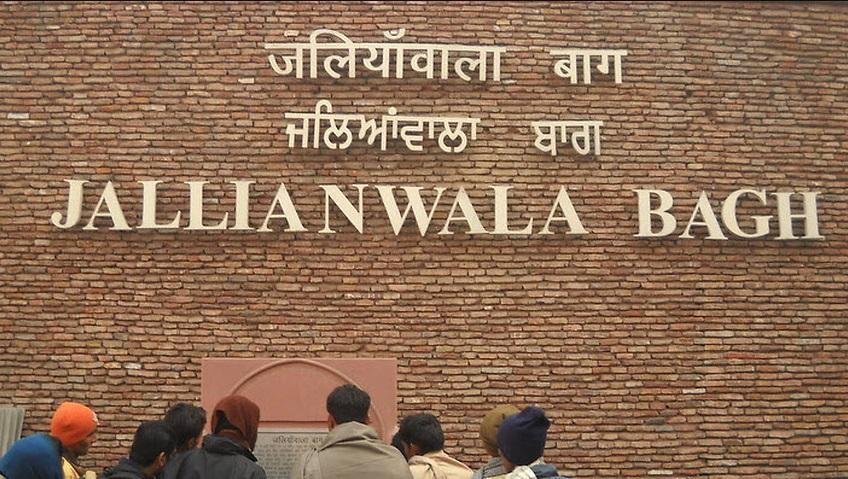 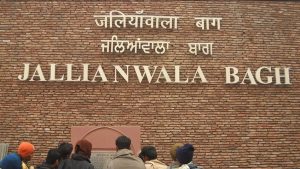 The Jallianwala Bagh massacre, also known as the Amritsar massacre, took place on 13 April 1919. This year we commemorate the 103rd anniversary of the terror that shook the entire country to a standstill. The Jallianwalabagh garden has been converted into a memorial. And thousands of people on this day come to pay their respects to the martyred men, and women, who were killed on that fateful day for the nation.

What Happened in Jallianwala Bagh in 1919?

On 13 April 1919, thousands of people were gathered at Jallianwala Bagh in Amritsar, Punjab. This day marks the beginning of New Year for the Sikhs and is also celebrated as the Baisakhi festival all over Punjab. People travel days to reach Punjab on this auspicious day to celebrate Baisakhi with their family and loved ones.

On the morning of Baisakhi, Colonel Reginald Dyer had announced the implementation of a curfew throughout Amritsar and a ban on all processions that even prohibited a group of 4 or more people to meet publicly. At about 12:40 PM, Dyer received confidential information about the meeting taking place at Jallianwala Bagh that may result in riots and protests.

The main entrance was also guarded by the armed troops. There were armoured cars accompanying the troops that were supposedly carrying machine guns and explosives. On Dyer’s orders, there was ruthless firing done on the uninformed crowd. There were about 25,000 people present there at the time of the firing. Some tried to escape while some choose to jump in the solitude well built in the premises of Jallianwala Bagh. The troops were ordered to start shooting from the most densely crowded spot to harm the maximum number of people. This heinous act of violence resulted in extreme mass killing. The firing continued for about 10 minutes, and it only ceased when the ammunition supplies were almost exhausted.

How Many People Died in Jallianwala Bagh?

The number of deaths caused due to the firing had been a disputed issue till now. While the official enquiry by the British informed about 379 deaths, the death toll was quoted to be around 1,000 by Congress. There were about 120 dead bodies recovered from the well also.