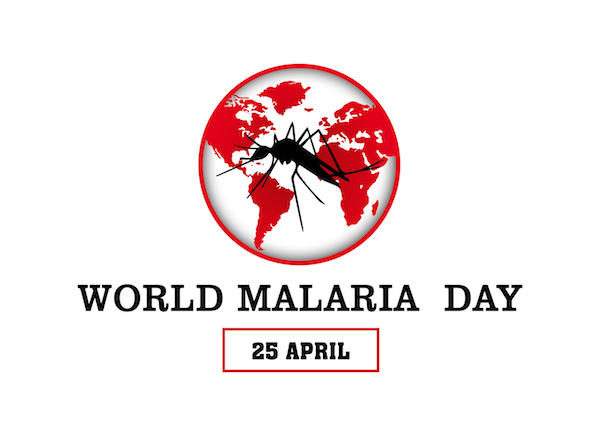 Every year on April 25th, World Malaria Day is commemorated to raise awareness about this life-threatening disease that continues to be a menace to humanity. Malaria affects over half of the world’s population, with the chances of people living in poor nations catching the disease being substantially higher.

The day grew out of African Malaria Day. Since 2001, African governments have observed Malaria Day. However, it was only in 2007, during the World Health Organization’s 60th session, that it was recommended to designate Africa Malaria Day as World Malaria Day in order to recognise the disease’s global impact. In 2008, the inaugural World Malaria Day was observed.

The theme for World Malaria Day this year is “Harness innovation to reduce the malaria disease burden and save lives”.