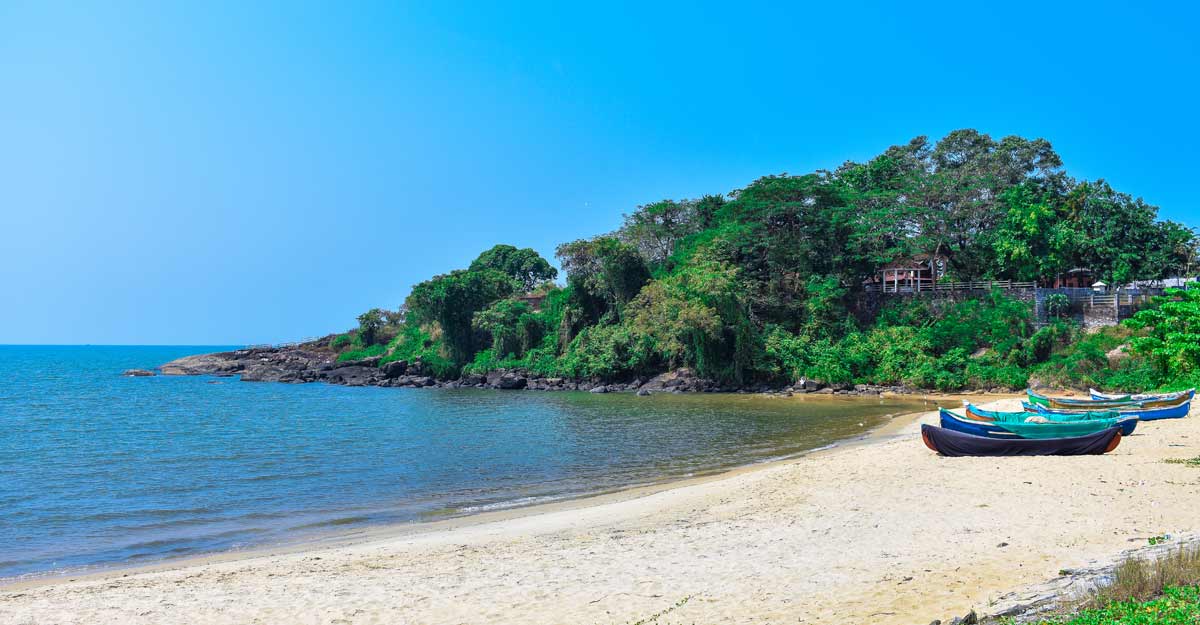 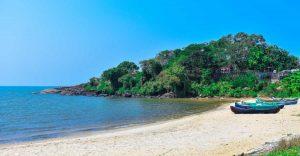 In a first-of-its-kind initiative, eight beaches of India have been recommended for the Blue flag certification. The selection of the beaches was made by an independent national jury composed of eminent environmentalists and scientists. This announcement was made by the Union Minister of Environment, Forest and Climate Change (MoEFCC), Prakash Javadekar on 18 September during a virtual event.

What is Blue Flag certification?

The eight beaches selected for Blue flag certification are

This initiative has been launched under its Integrated Coastal Zone Management (ICZM) project. The project will be implemented by the Society of Integrated Coastal Management (SICOM), under MoEFCC BEAMS program aims to mitigate pollution in coastal waters, promote sustainable development of beach facilities, maintain high standards of cleanliness, hygiene & safety for beachgoers in accordance with coastal environment & regulations.