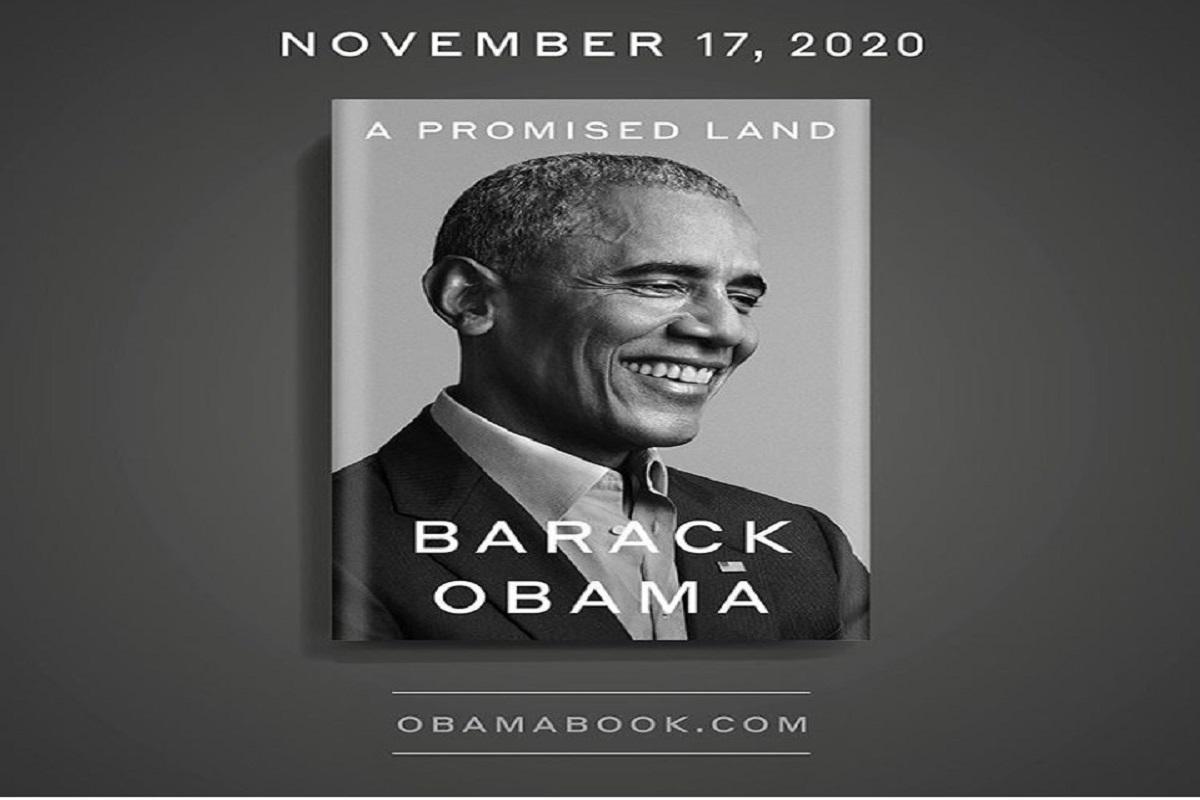 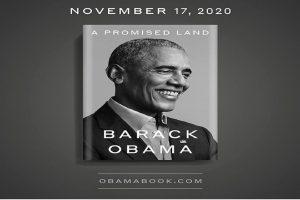 Former US President, Barack Obama has announced his first presidential memoir titled “A Promised Land.” The 768-page book will be published in November 2020 by Penguin Random House and is scheduled to be released on November 17, 2020, in 25 languages.

A Promised Land is the first of two volumes of the book. This volume tells about his early political life, his presidential campaign in 2008, and ending with the death of Osama bin Laden in 2011.