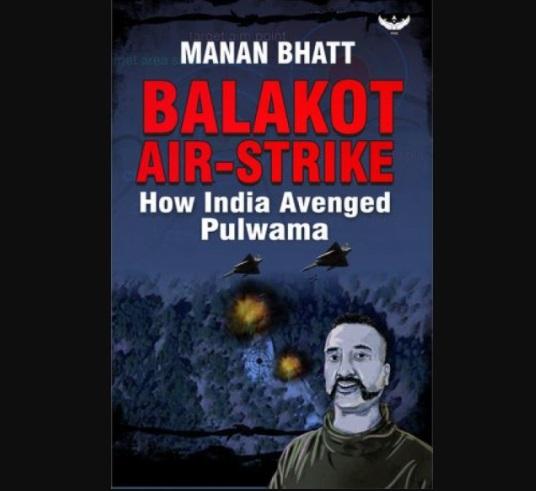 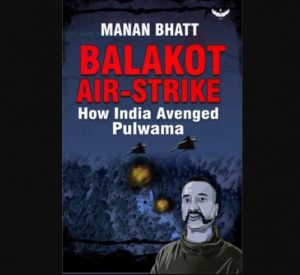 A new book titled “Balakot Air Strike: How India Avenged Pulwama”, published by Garuda Prakashan, is written by Navy veteran Manan Bhatt. According to the publisher, the book, “a racy thriller” with “adrenalin-pushing action”, would make readers’ patriotism brim over, while filling them with a sense of gratitude and pride towards the armed forces.

The book, in its detailed account of the “two epochal events”, claims to capture everything “from moments before the ill-fated CRPF bus was hit, to the cockpits from where precision bombs were triggered and what transpired in those 12 momentous, expectation-filled days.

On February 26, 2019, Indian Air Force fighter jets crossed the Line of Control and destroyed terror launch pads in Balakot in Pakistan. The strikes were undertaken days after 40 Central Reserve Police Force personnel were killed in a terror attack in Pulwama in Jammu and Kashmir on February 14.