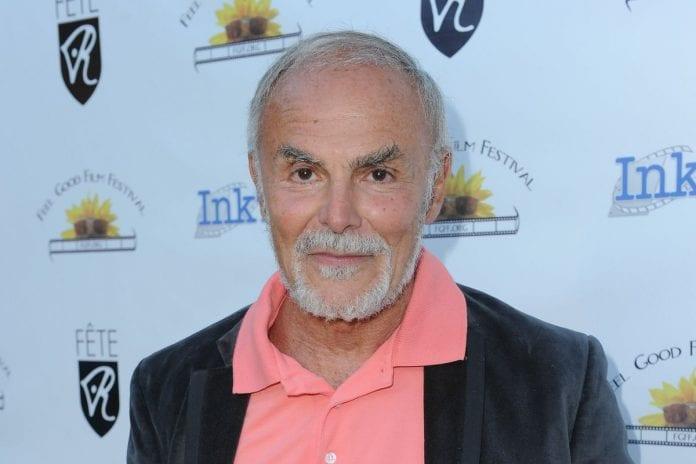 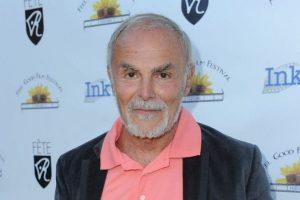 The American actor, John Saxon passed away. He was born on 5th August 1936 as Carmine Orrico in Brooklyn, New York, United States of America. He was debuted in 1954 and starred in detective and horror shows like “A Nightmare on Elm Street”.

Saxon starred in around 200 movies and TV shows. He was best known for his role in “Enter the Dragon” (1973) starring Bruce Lee. He won the Golden Globe Award for the new star of the year in 1958 for the movie “This Happy Feeling”.