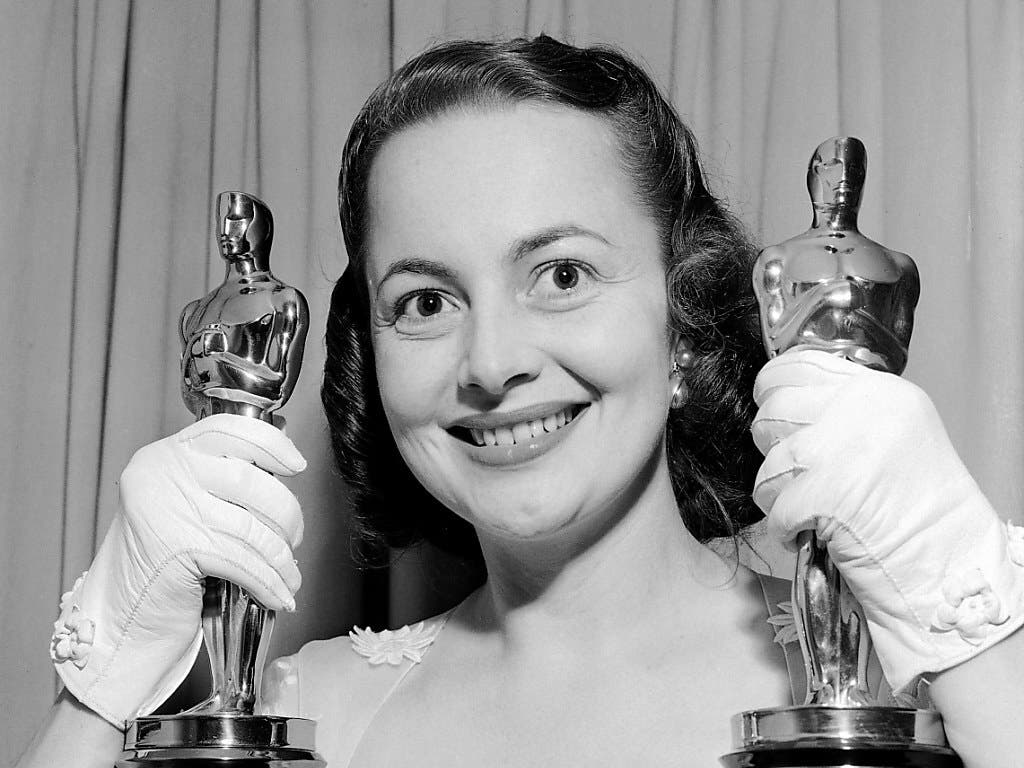 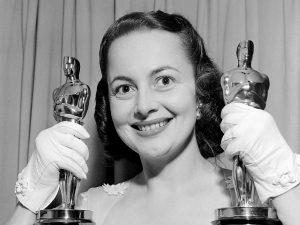 Two-Time Oscar Winner, Olivia de Havilland passed away at the age of 104. She was born on 1st July 1916, in Tokyo, Japan. The actress, who starred in blockbusters like Captain Blood (1935), The adventures of Robin Hood (1938), Gone with the Wind (1939), The Snakepit, The Heiress. She unchained the Hollywoods contract system which was later called as “De Havilland Law”.