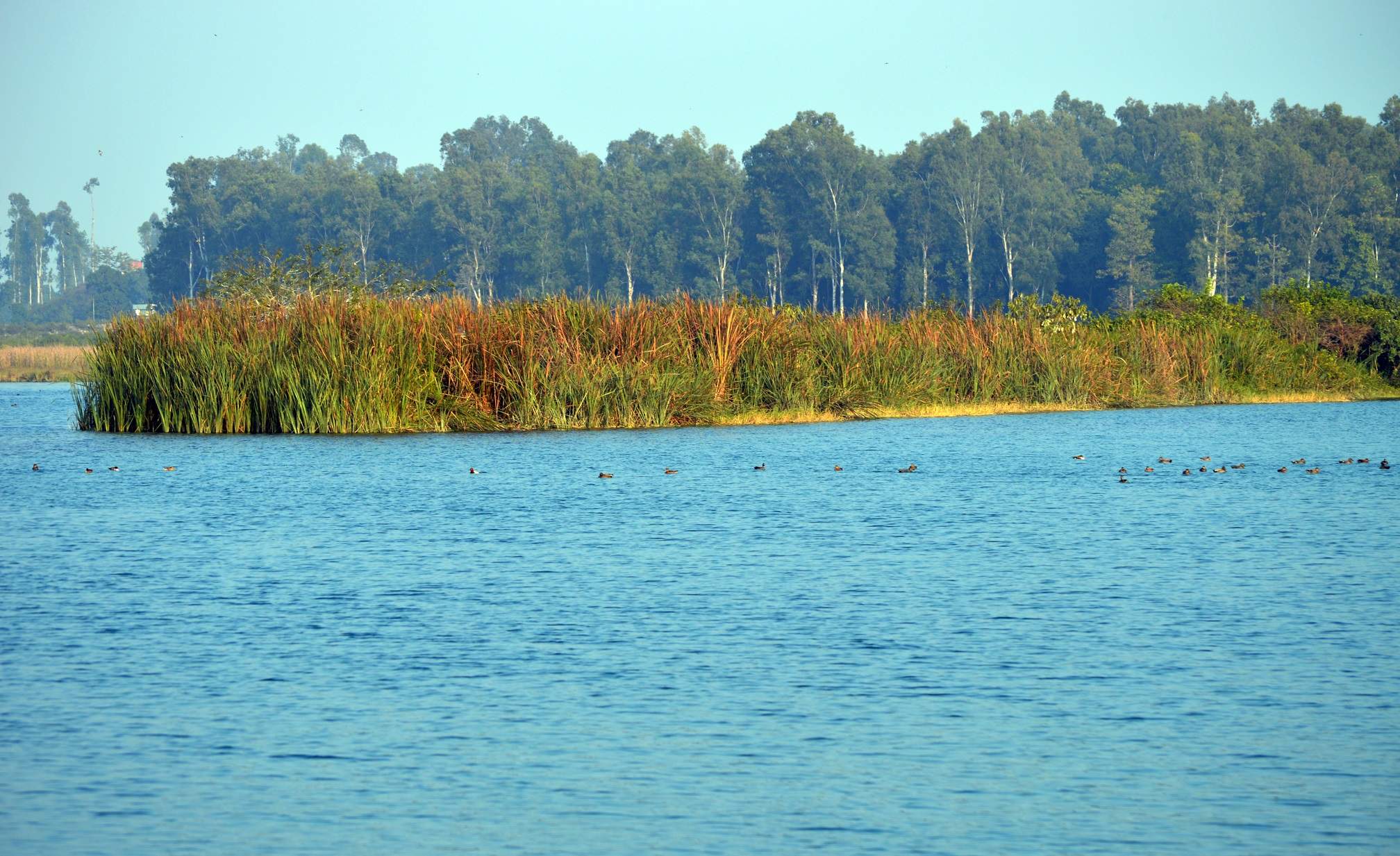 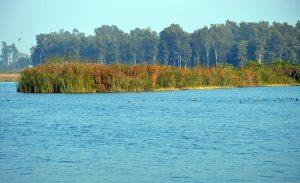 Asan Conservation Reserve has become Uttarakhand’s first Ramsar site, making it a ‘Wetland of International Importance’, announced the Ministry of Environment, Forest and Climate Change. The Reserve is located on the banks of Yamuna river near Dehradun district in Garhwal region of the Himalayan state.

“Asan Conservation Reserve cleared five out of the nine criteria needed to be declared as a Ramsar site and get identified as a Wetland of International Importance. It cleared the category on species and ecological communities, one on water-birds and another on fish. Ramsar declares Asan Conservation Reserve as a site of international importance. With this, the number of Ramsar sites in India goes up to 38, the highest in South Asia and Uttarakhand gets its first Ramsar site.

About Ramsar Convention on Wetlands is an intergovernmental treaty: