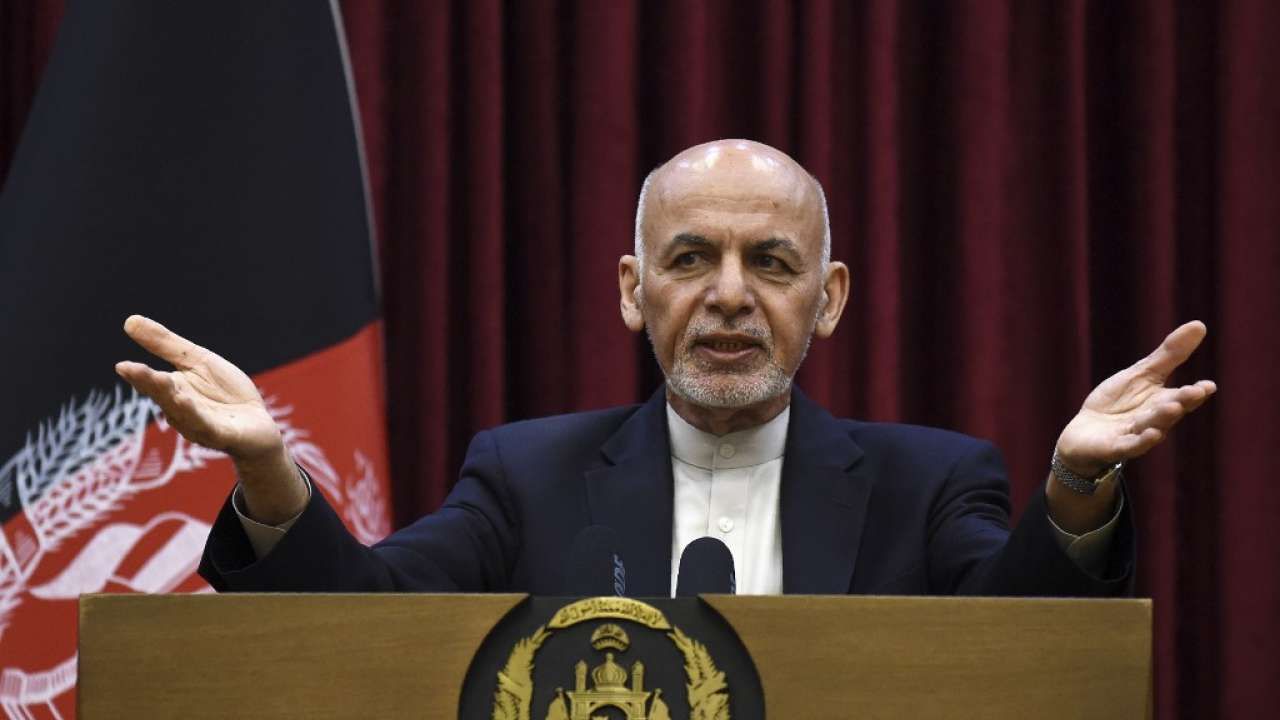 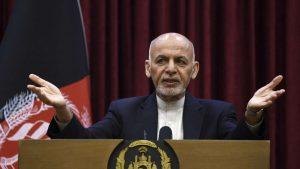 Afghanistan President Ashraf Ghani was sworn in for a second term as his rival Abdullah Abdullah held a parallel inauguration that could plunge the country deeper into crisis ahead of peace talks with the Taliban.

The oath-taking ceremony of Afghan President Ashraf Ghani was attended by hundreds of people, including visiting foreign dignitaries, diplomats, and senior political figures. Ghani was declared as the winner of the election held in September 2019.