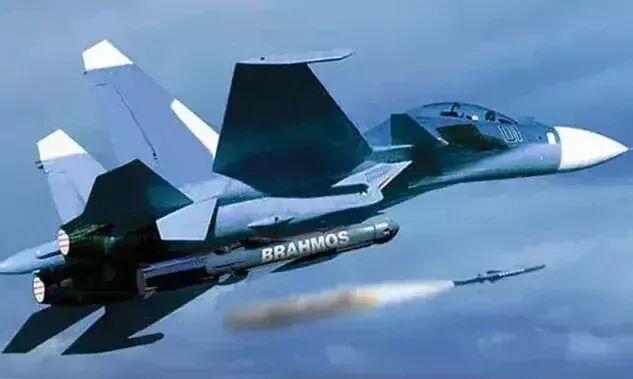 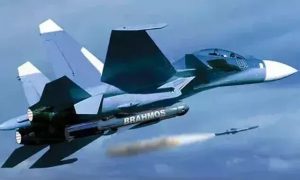 India successfully test-fired the air version of the BrahMos supersonic cruise missile from the integrated test range of Chandipur, off the coast of Odisha. The air version of the missile was test-fired from supersonic fighter aircraft Sukhoi 30 MK-I. BrahMos is a joint venture between DRDO (India) and NPO Mashinostroyeniya (Russia) for the development, production, and marketing of the supersonic cruise missile which has been inducted into the Indian Armed Forces. The missile derives its name from the rivers of Brahmaputra in India and Moskva in Russia.