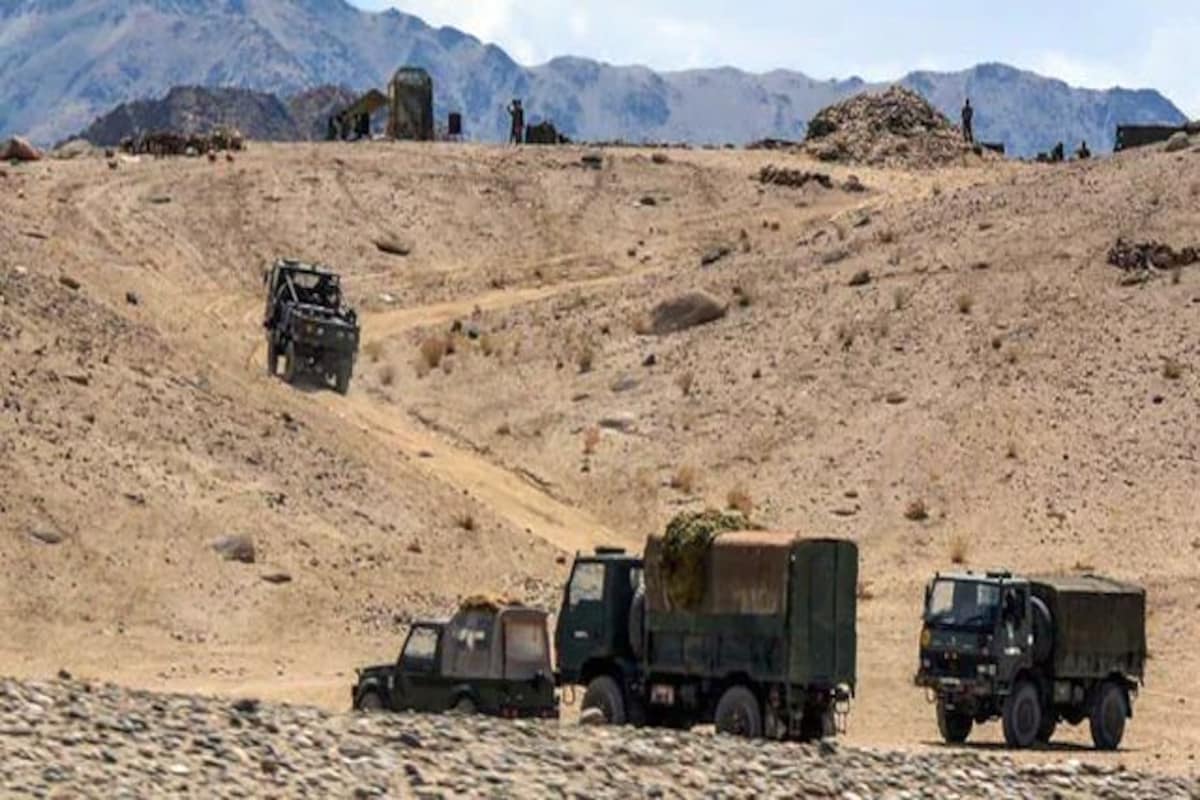 The Border Roads Organization will build 75 outlets along various route segments in 12 states and union territories under the name “BRO Cafes,” as permitted by the Ministry of Defense. These are designed to offer fundamental comforts and amenities to visitors, increase economic activity in border regions, and create jobs for the local population. The BRO, by virtue of its presence, took it upon itself to open such facilities in remote locations, as the inaccessibility and remoteness of these routes prevent widespread commercial deployments, declared the ministry

About the Bro Cafe Proposal: