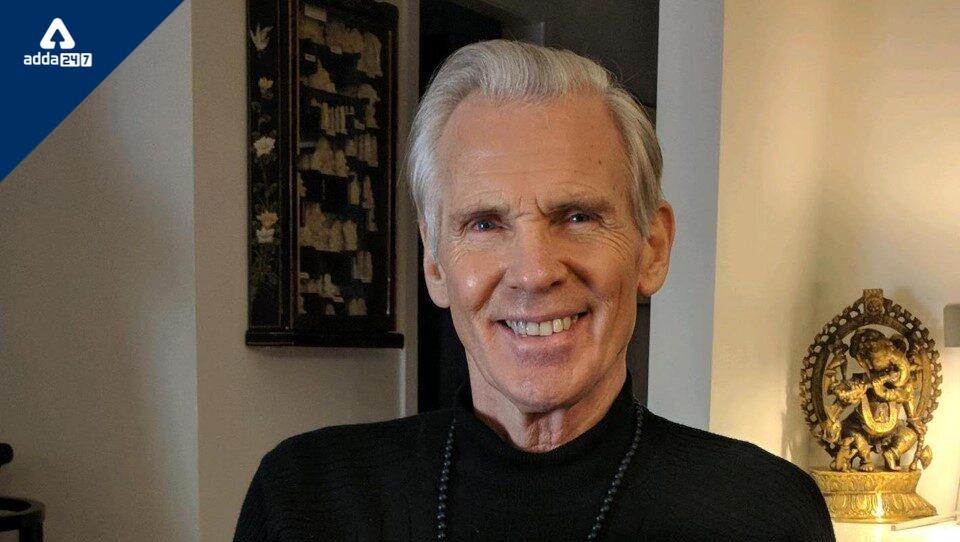 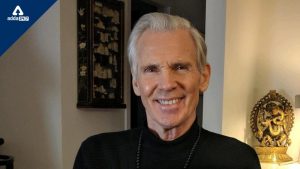 Canadian scholar, Jeffrey Armstrong has been awarded the Indian Council for Cultural Relations (ICCR) Distinguished Indologist for 2021. He has presented the award in a ceremony by Manish, India’s consul-general in Vancouver. The citation for the award states that it has been conferred upon Armstrong “in recognition of his outstanding contribution to the study/teaching/research in India’s philosophy, thought, history, art, culture, Indian languages, literature, civilisation, society, etc”. He becomes the seventh recipient of this award and joins the earlier recipients from Germany, China, Japan, the UK, South Korea and the USA.

About the ICCR Distinguished Indologist for 2021: