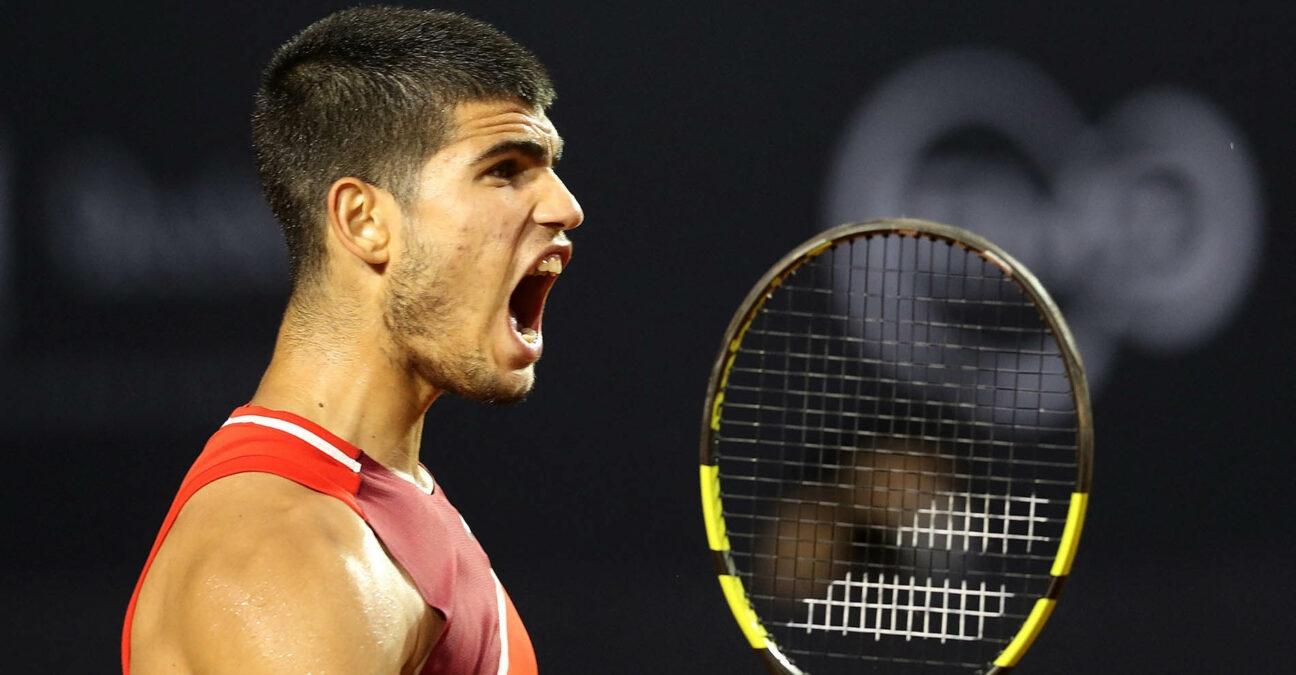 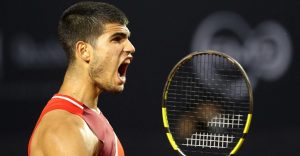 The 18-year-old Spaniard Carlos Alcaraz has clinched the Rio Open tennis title after defeating Diego Schwartzman in Rio de Janeiro, Brazil. The seventh-seeded Alcaraz defeated third-seeded Schwartzman 6-4, 6-2 to become the youngest ATP 500 champion since the category was created in 2009. It is the second tour-level title of the teen’s career following his breakthrough in Umag last year.

Alcaraz converted five of his six break points in the match. Overall, he won 55 per cent of his return points to put constant pressure on his veteran opponent.