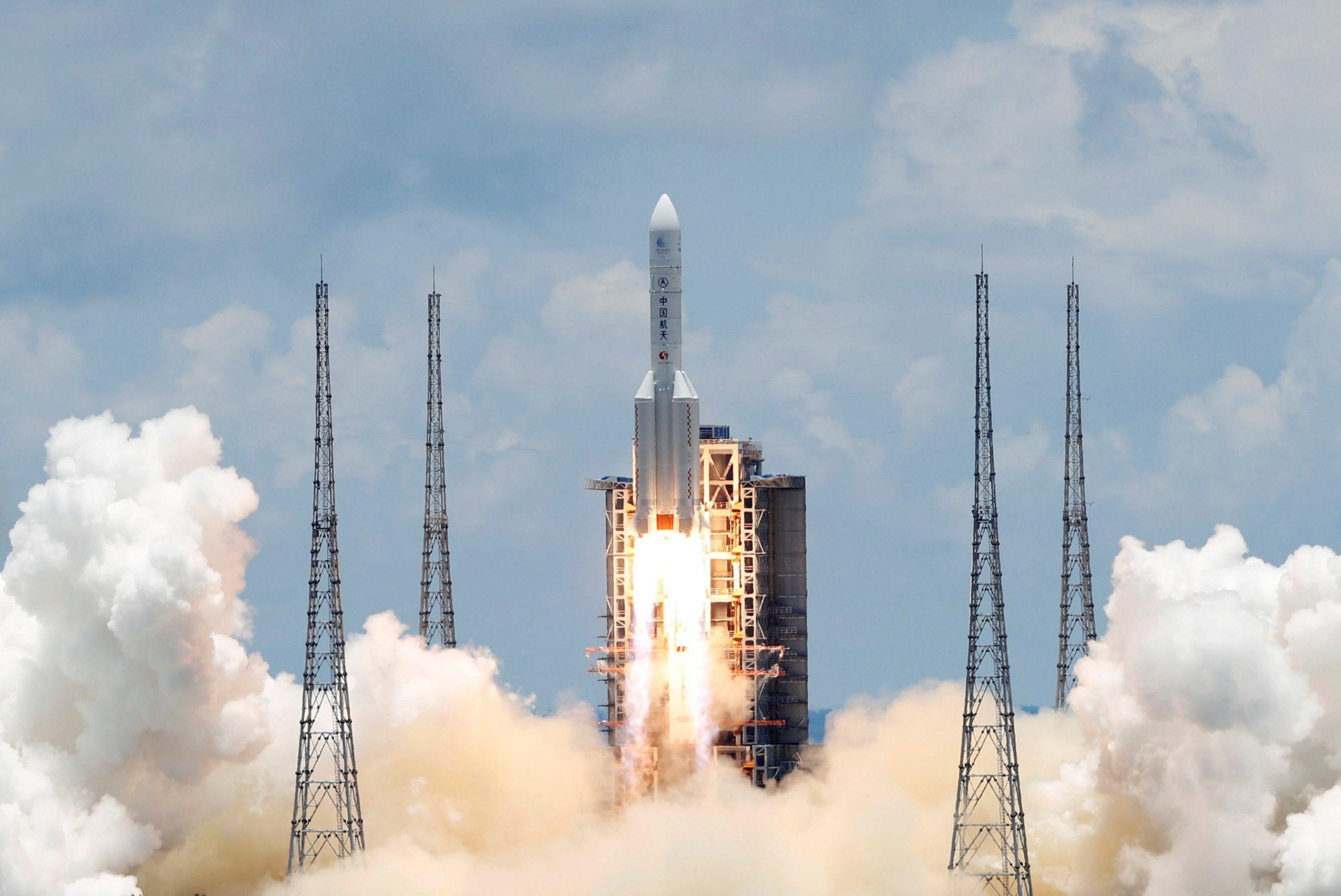 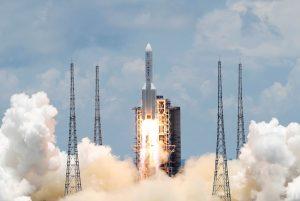 China has successfully launched “Tianwen-1” its first independent mission to Mars. A Long March 5 rocket carrying the spacecraft ignited at the Wenchang Space Launch Site in south China’s tropical Hainan province. China had launched an orbiter destined for Mars on a Russian rocket in 2011, but the mission failed because the rocket malfunctioned.

Tianwen-1, whose name means “Questions to Heaven,” is a combined orbiter, lander and rover that aims to explore the Martian environment and search for hints of life. The spacecraft will travel for about seven months until it reaches Mars. It will orbit the red planet for two to three months before attempting a landing.