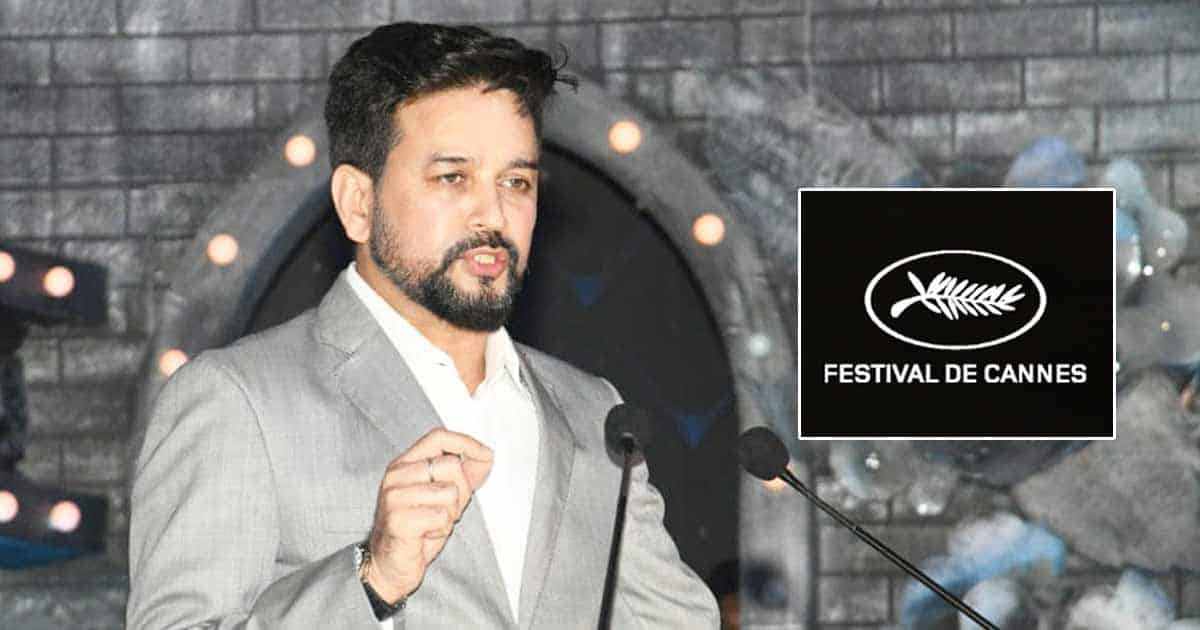 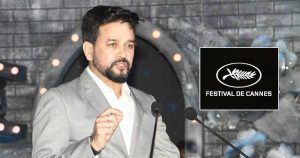 Union Minister for Information and Broadcasting, Anurag Thakur has announced that India will be the official Country of Honour at the upcoming Marche’ Du Film, organized alongside the 75th edition of the Cannes Film Festival, in France. The Country of Honour Status thereby ensured India’s presence as Focus Country at the Opening Night of Marche Du Films being organized at the Majestic Beach with a spotlight on India, its cinema, its culture & heritage.

India has been given an opportunity to pitch 5 selected movies at the “Goes to Cannes Section”. These movies are part of the Work In Progress lab under the Film Bazaar :