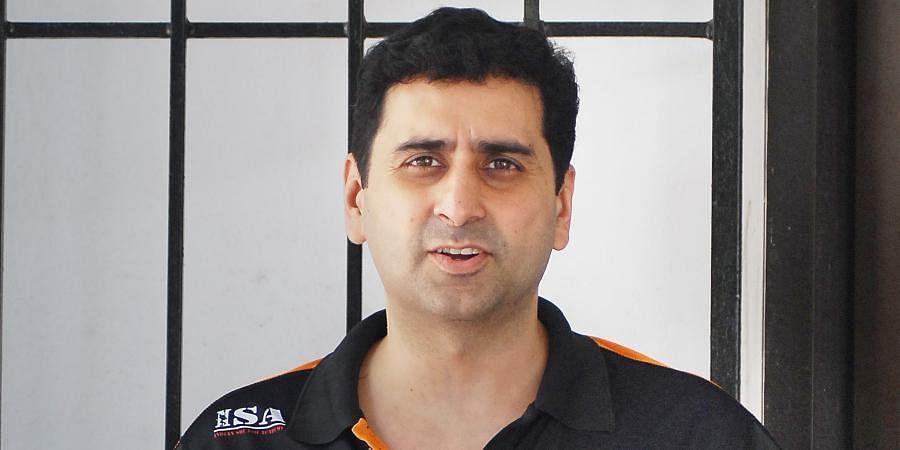 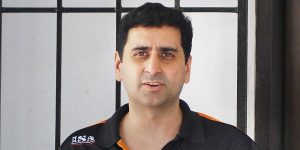 Squash Rackets Federation of India (SRFI) Secretary-General, Cyrus Poncha has been unanimously elected as Vice-President of the Asian Squash Federation (ASF), during the 41st annual general meeting of ASF. The Dronacharya Awardee has been elected for a period of the four-year term.

David Mui of Hong Kong was elected unopposed as the President of ASF for a second term. Apart from Cyrus Poncha, Mr Fayez Abdullah S.Al-Mutairi of Kuwait and Tae-sook Hee of Korea have been also elected as the Vice-Presidents of ASF.