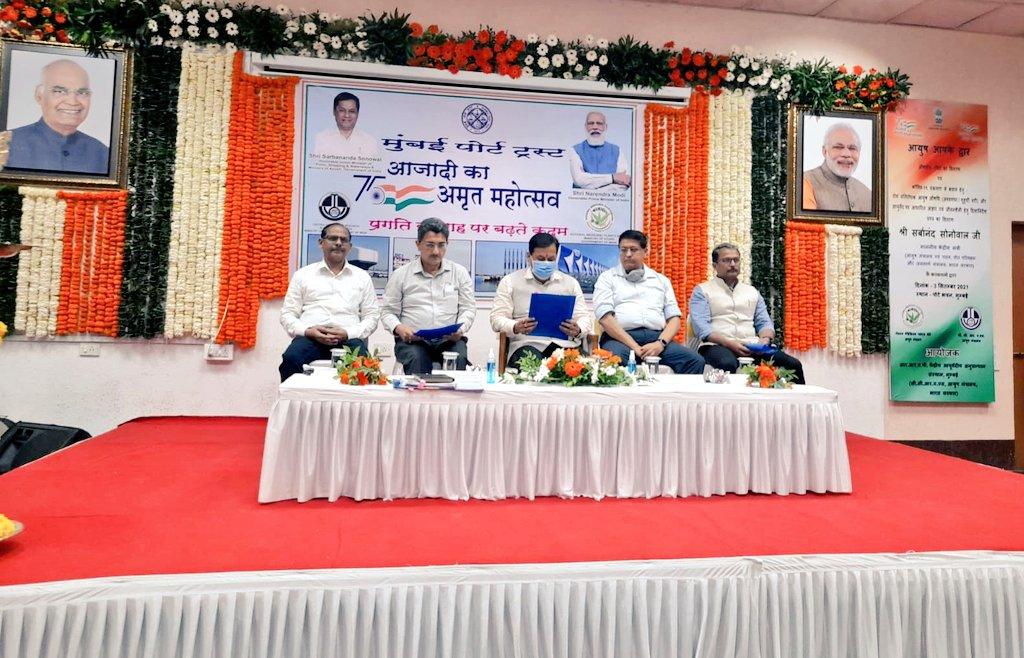 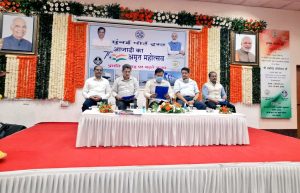 As a part of the Azadi Ka Amrit Mahotsav celebration, the Ministry of AYUSH has launched a campaign titled ‘AYUSH AAPKE DWAR’, which aims to distribute medicinal plant saplings to 75 lakh households in one year. The campaign was inaugurated by the Union Minister of AYUSH Sarbananda Sonowal from Mumbai, during which he distributed medicinal plant saplings to citizens.

Subsequently, the campaign was launched from more than 45 locations across the country. The medicinal plants being distributed include Tejpatta, Stevia, Ashoka, Giloy, Ashwagandha, Lemongrass, Tulsi, Sarpagandha and Amla. Under this campaign, it is proposed to undertake the cultivation of medicinal plants across 75,000 hectares in one year.