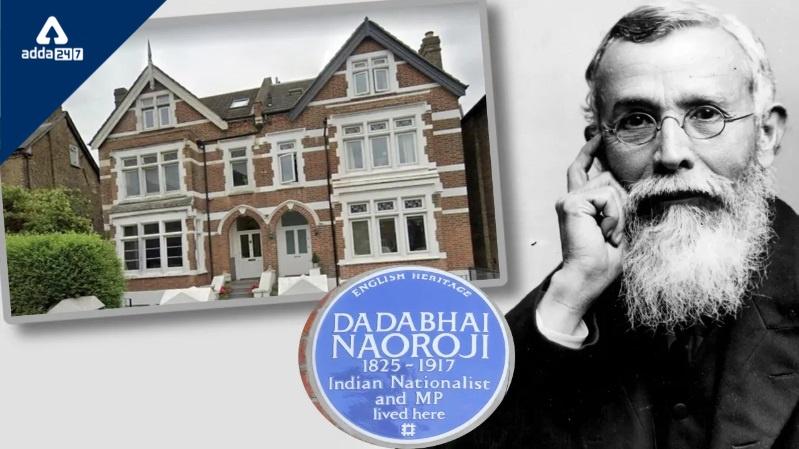 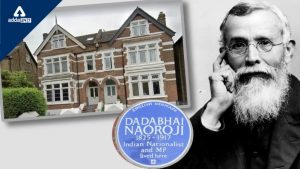 London home of Dadabhai Naoroji will get a ‘Blue Plaque’, an honour that is reserved for notable personalities who have lived and worked in London. Naoroji was the first Asian who was elected as a Member of Parliament in Britain. The Blue Plaque scheme, run by the English Heritage charity, honours the historic significance of particular buildings across London. Naoroji’s plaque was unveiled to coincide with the 75th-anniversary celebrations of Indian Independence.

Naoroji often referred to as the “grand old man of India”, is reported to have moved to Washington House, 72 Anerley Park, Penge, Bromley, at a time when his thoughts were turning increasingly towards full independence for India in 1897. That red-brick home now has a plaque which reads: “Dadabhai Naoroji 1825-1917 Indian Nationalist and MP lived here”.

Other Indians who received the Blue Plaque:

The history behind the Blue Plaque: