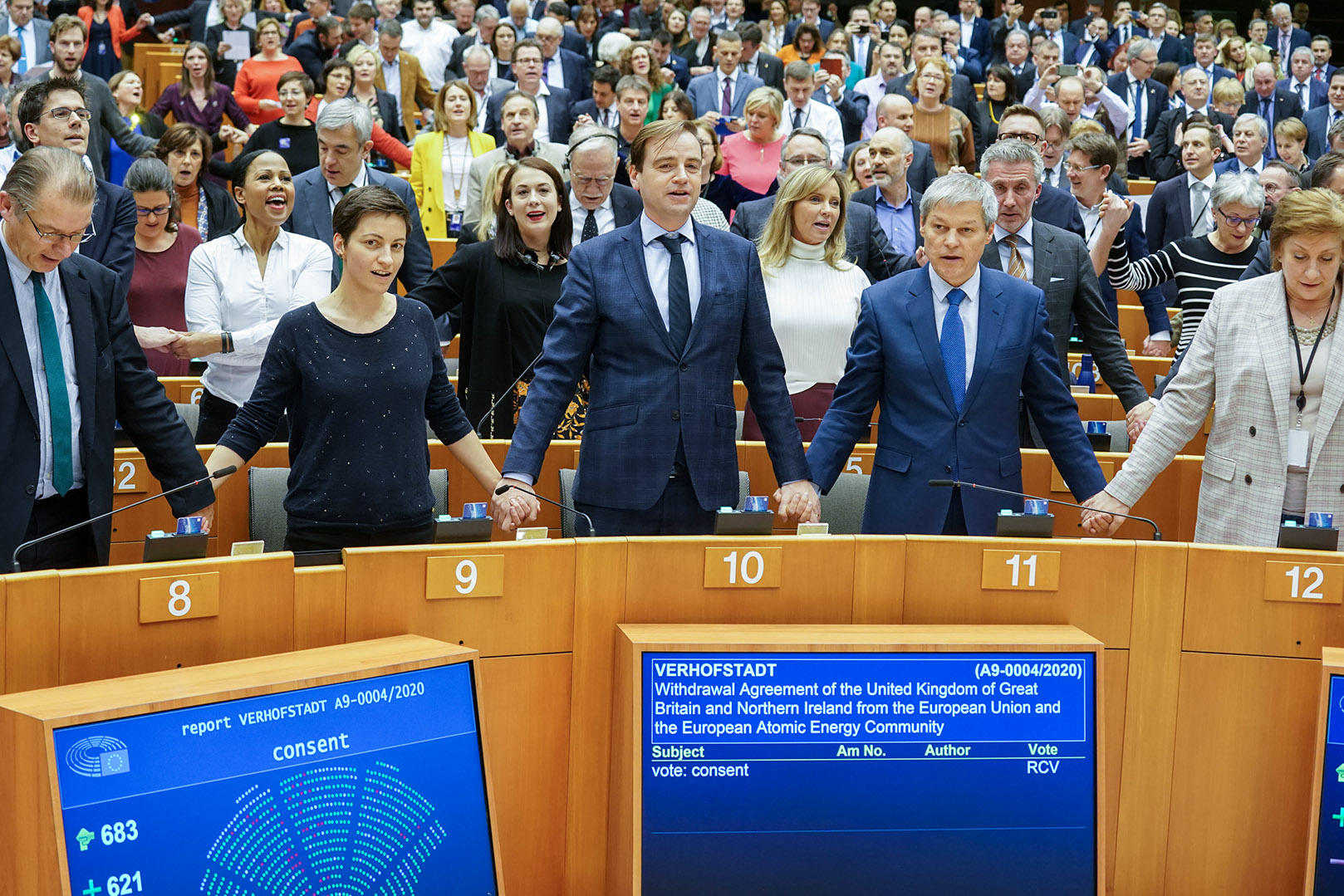 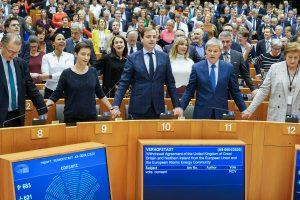 The European Union parliament has approved United Kingdom Brexit deal. European Parliament has voted overwhelmingly to approve the Brexit deal with London, clearing the final hurdle for Britain’s departure from the EU.

The vote was 621 to 49 in favour of the Brexit deal that British Prime Minister Boris Johnson negotiated with the other 27 EU leaders. UK will not have any say in policy as it will not be a member of the EU anymore. Britain is the first country to leave the EU.