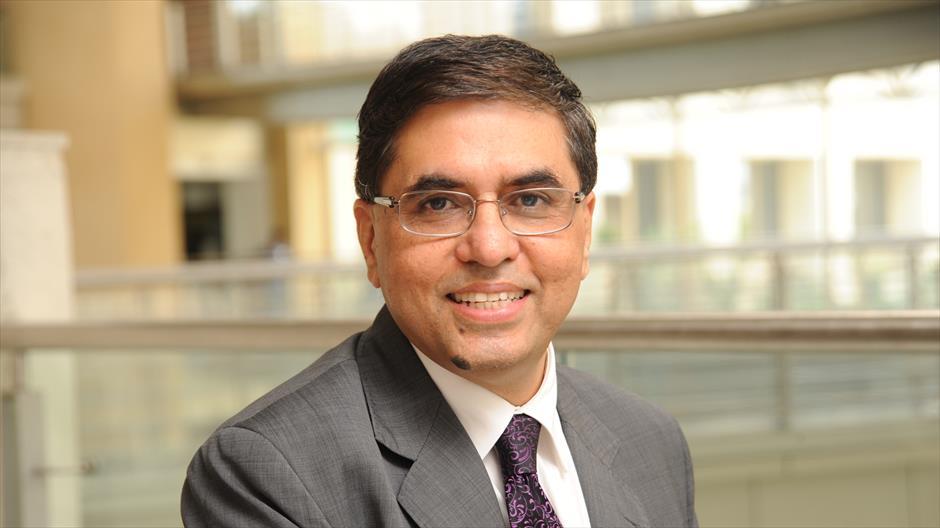 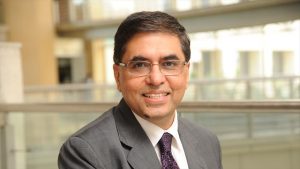 The Federation of Indian Chambers of Commerce and Industry (FICCI) announced that Sanjiv Mehta, the Chairman and Managing Director of Hindustan Unilever Limited (HUL), will be appointed as its President. Mehta, presently the Senior Vice President of FICCI, will be succeeding media industry veteran Uday Shankar. Mehta is also the President of Unilever South Asia (India, Pakistan, Bangladesh, Sri Lanka & Nepal), and is a member of the ‘Unilever Leadership Executive’ which is Unilever’s Global Executive Board.

Some facts about Sanjiv Mehta