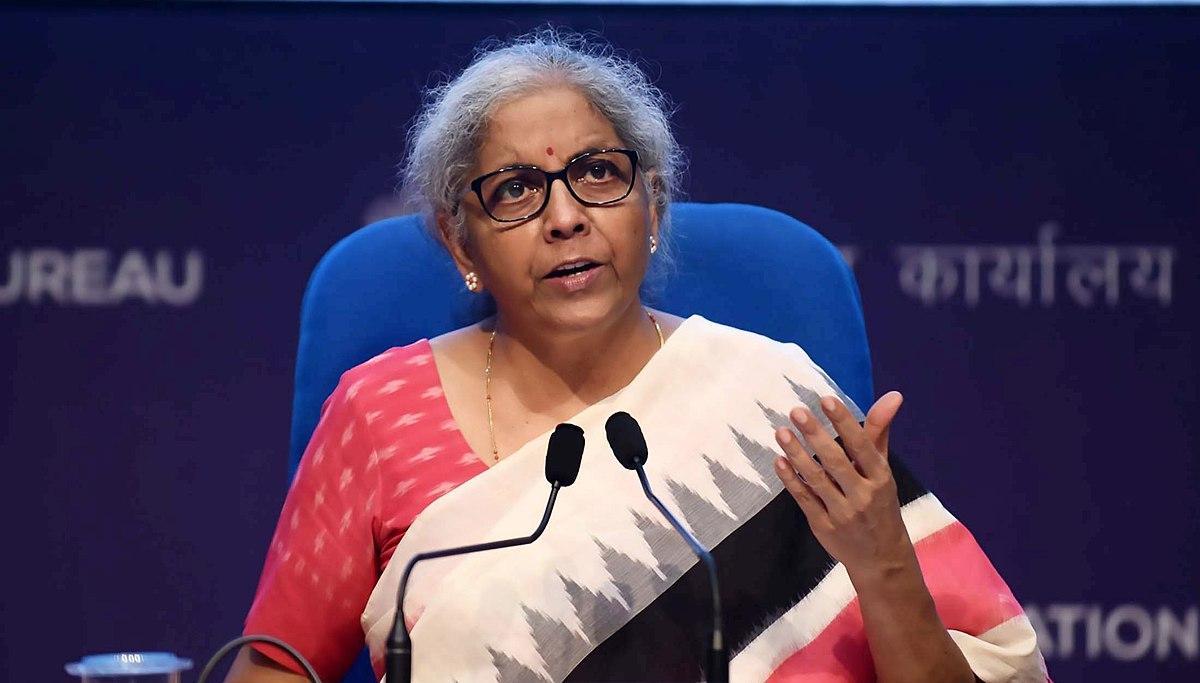 The Business Reform Action Plan (BRAP)-2020 was presented by Finance Minister Nirmala Sitharaman in New Delhi. According to the report’s analysis of the Business Reforms Action Plan’s execution, seven states have been named as the top achievers. Andhra Pradesh, Gujarat, Haryana, Karnataka, Punjab, Telangana, and Tamil Nadu are the states in question.

Andaman and Nicobar, Bihar, Chandigarh, Daman and Diu, Dadra and Nagar Haveli, Delhi, Jammu and Kashmir, Manipur, Meghalaya, Nagaland, Puducherry, and Tripura have all been included under the category of emerging business ecosystems, according to the Ministry of Commerce and Industry.