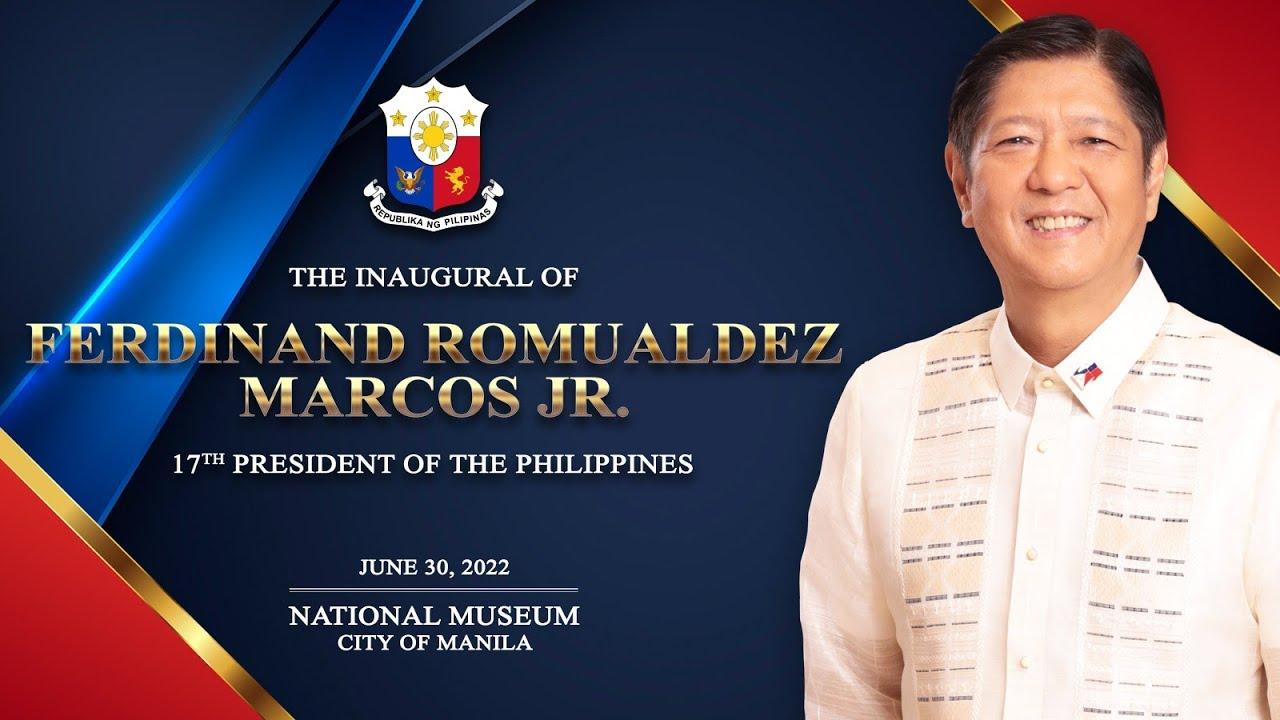 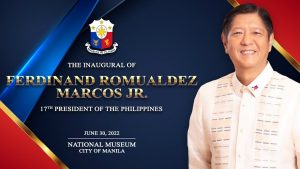 Ferdinand Marcos Jr, the son of late dictator Ferdinand Marcos Sr, won the elections on 9th May with 31.6 million votes and was swore as the 17th President of the Philippines. He took the oath at the National Museum of Fine Arts in Manila before the Supreme Court Justice, Alexander Gesmundo. The former President’s daughter and his running mate, Sara Duterte Carpio, swore as vice president on 19th June. The two will be serving the nation until 2028.

Marcos Jr. is more popularly known as “Bongbong” in the country and won on the platform of national unity, promising more jobs, lowering prices, and increasing investment in agriculture and infrastructure.

About the Ferdinand Marcos Sr.

Ferdinand Marcos Sr. was a dictator who ruled the country from 1965 to 1986 and was laid off due to abuse of human rights and increased corruption. During his reign, the country observed martial law from 1972-1981, where several people were tortured, imprisoned or killed for criticizing the government.