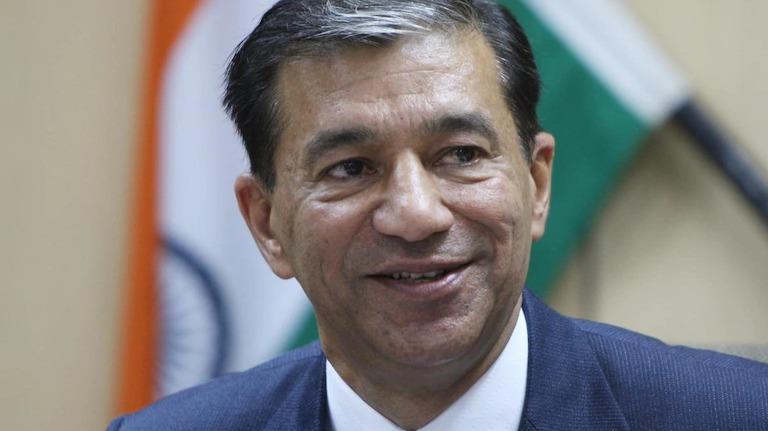 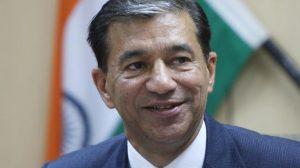 Former Governor of Manipur and Nagaland, and ex-CBI Director, Ashwani Kumar passed away. He was born at Nahan in Sirmaur district and joined the Indian Police Force in 1973. He was allotted the Himachal Pradesh cadre and while working as the District Superintendent of Police at Shimla in 1985, he was inducted in the newly created Special Protection Group (SPG), where he worked till 1990.

In August 2006, he was appointed the DGP of Himachal and in July 2008, he became the first police officer from the state to become the director of CBI. He retired in 2010, after which he started teaching MBA students as a visiting faculty at several institutions. From March 2013 to July 2014, he served as the Governor of Nagaland and also held the additional charge of Governor of Manipur for some time.