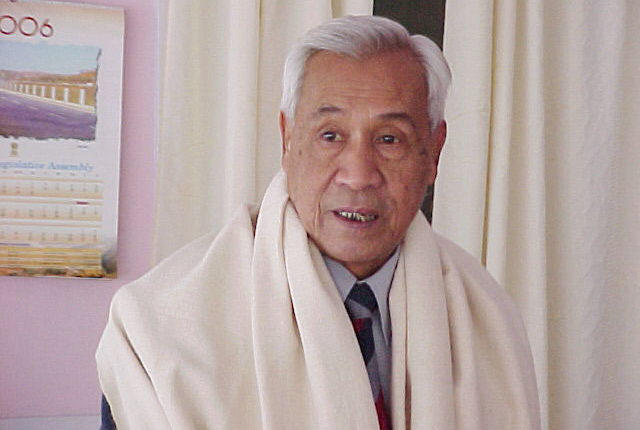 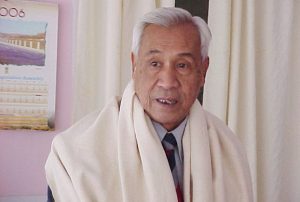 The former Chief Minister of Meghalaya, James Dringwell Rymbai, died at the age of 88. He was born in Meghalaya on October 26th, 1934. The Meghalaya Government had declared three days of state mourning from April 21st to April 23, 2022, as a mark of respect for his sad and sudden demise. He had entered into electoral politics in 1982 and contested elections to the legislative assembly from the Jirang constituency successfully. On June 15, 2006, the veteran politician was elected Chief Minister of Meghalaya and served until March 2007.