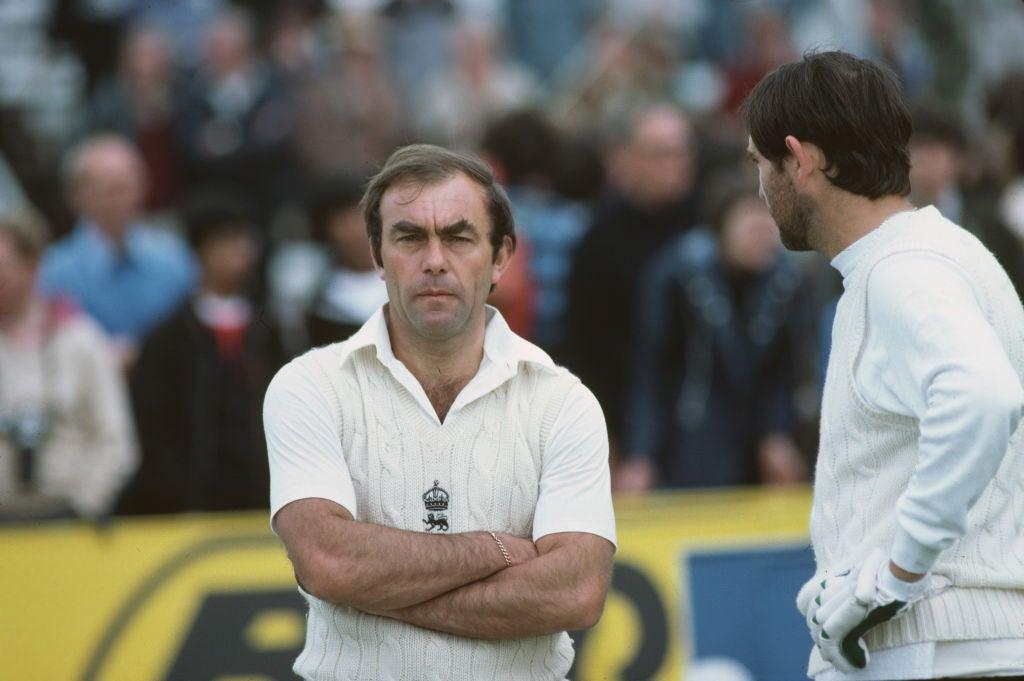 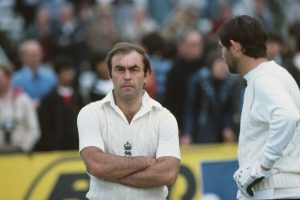 Former English first-class batsman John Edrich has passed away. He was amongst the best players of his generation, during a career that ran from 1956 to 1978. He played 77 test matches for England, and scored more than 5,000 runs, spanning 13 years between 1963 and 1976. He scored a triple-century during a test match in 1965 that is the fifth-highest Test score for England.