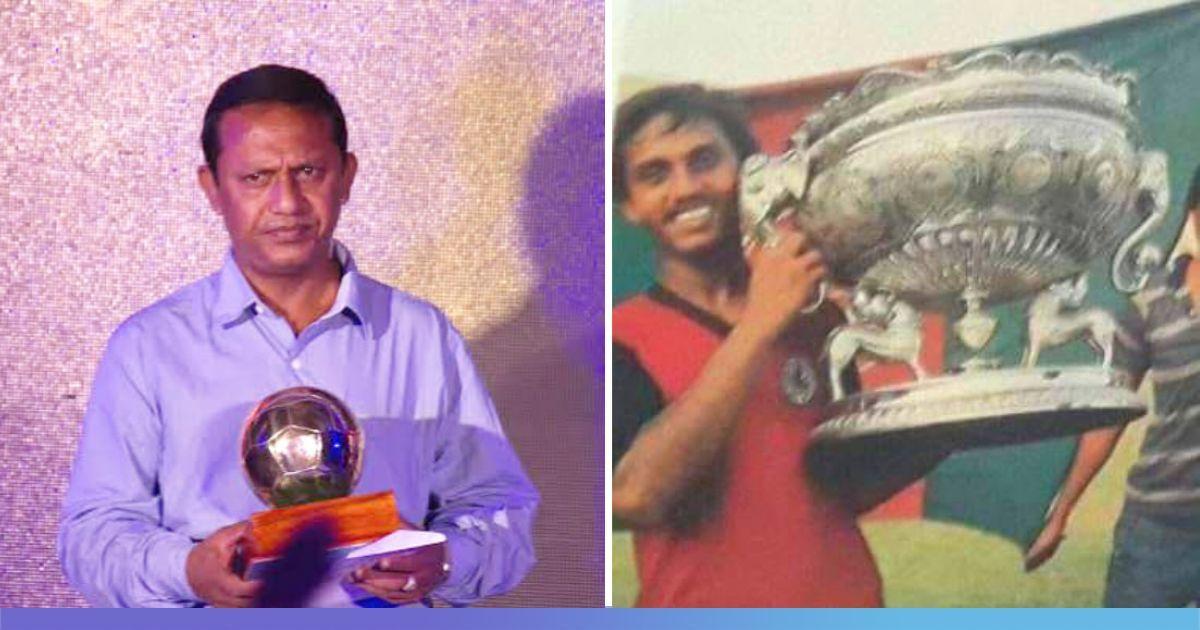 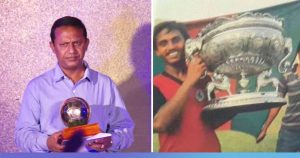 Babu Mani, who was an integral part of the Indian football team in the 1980s, passed away after a prolonged battle with liver-related issues. He was 59. He represented India in 55 international matches and was a part of the first Indian team that qualified for the AFC Asian Cup in 1984.

Babu Mani made his India debut against Argentina in Kolkata during the 1984 Nehru Cup and went on to play 55 matches for the country. He was also a part of the first Indian squad to qualify for the Asian Football Confederation (AFC) Asian Cup in 1984 and went on to play in the tournament in Singapore. Mani was also a member of the Indian team which won gold medals at the 1985 and 1987 editions of the South Asian Games. Babu Mani, also part of the Bengal Team which won Santosh Trophy in 1986 and 1988. He also played for and won various domestic football cups like Federation Cup, IFA shield,Durand Cup, Rovers Cup trophies for Kolkata’s top three clubs, Mohammedan Sporting, Mohan Bagan and East Bengal.