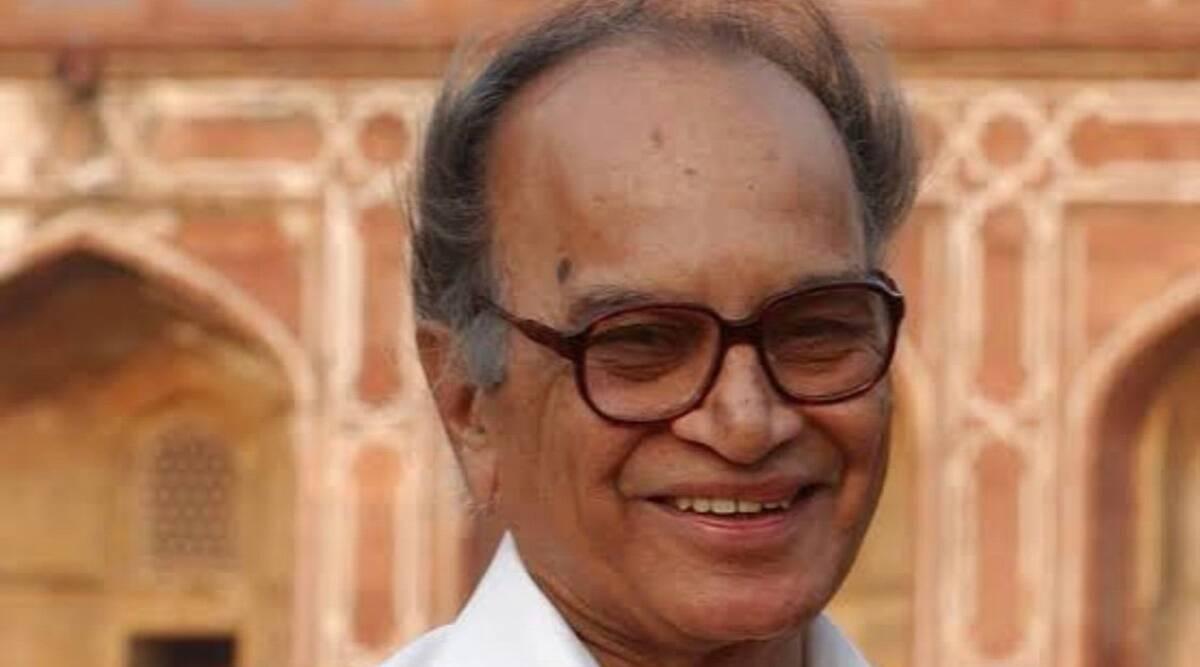 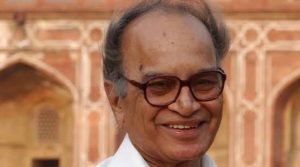 Jagmohan was elected to the Lok Sabha for the first time in 1996 and served as the Union Minister for Urban Development and Tourism in the Atal Bihari Vajpayee government in 1998. Apart from this, he was honoured with the Padma Shri in 1971, Padma Bhushan in 1977 and Padma Vibhushan in 2016.