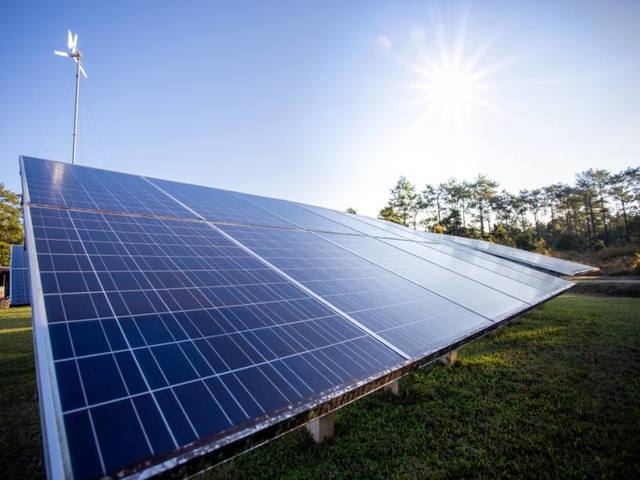 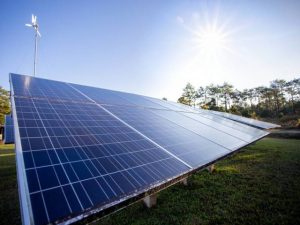 The Indian Army recently launched the first Green Solar Energy harnessing plant in Sikkim. It was launched to benefit the troops of the Indian army. The plant uses Vanadium based battery technology. It was built at an altitude of 16,000 feet. The capacity of the plant is 56 KVA. It was completed in collaboration with IIT Mumbai.