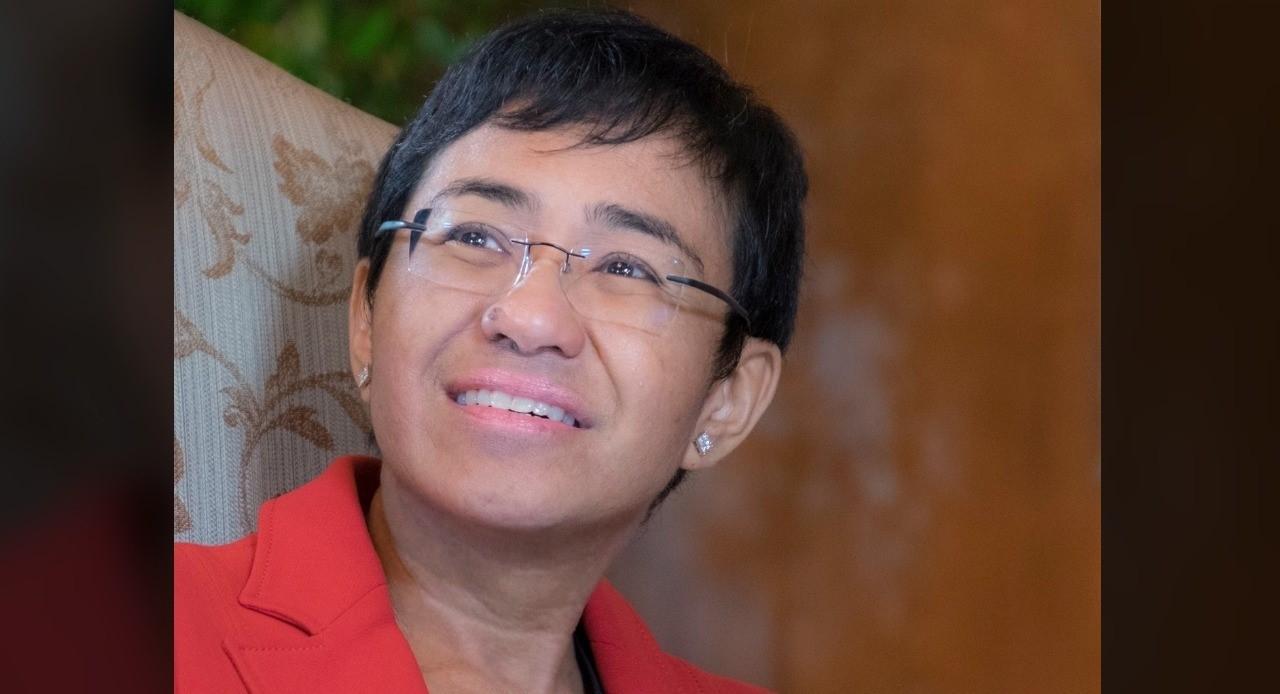 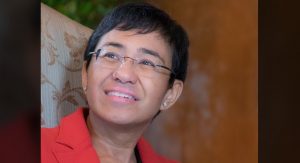 Maria Ressa has been named as the 2021 laureate of the UNESCO/Guillermo Cano World Press Freedom Prize. The $25,000 prize “recognizes outstanding contributions to the defence or promotion of press freedom especially in the face of danger,” according to UNESCO. The prize was named after Guillermo Cano Isaza, the Colombian journalist.

UNESCO cited Ressa’s more than a 3-decade career as a journalist, including her work as CNN’s lead investigative reporter for Asia and as news chief of Philippine broadcast giant ABS-CBN. Recently, her citation added, Ressa “has been the target of online attacks and judicial processes” for her investigative work and her position as CEO of Rappler.