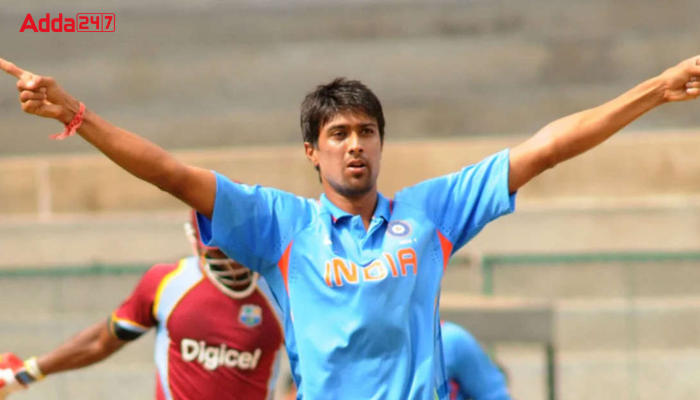 Indian Spinner Rahul Sharma has announced retirement from international and domestic cricket. In 2011, the tall leg-spinner came into the limelight where he represented Pune Warriors in IPL. Rahul Sharma made his ODI debut against West Indies in 2011 under Virendra Sehwag’s Captaincy. He made his T20 debut in 2012 against Australia under the Captaincy of MS Dhoni. Later that year, he played his final series on the Sri Lanka tour. The former cricketer wrote an emotional post on his retirement from all forms of cricket.

Rahul Sharma is born on 20th July 1987. He is an Indian cricketer and primarily a right-handed legbreaker and googly bowler. Since 2006, he has been a member of the Punjab Cricket Team. In 2011, in IPL, came into the limelight for his magnificent performance in bowling for Pune Warriors. He made his debut in first-class cricket in 2006 for Punjab against Rajasthan. Rahul Sharma made his IPL debut for Deccan Chargers in 2010. He made his ODI debut in 2011.