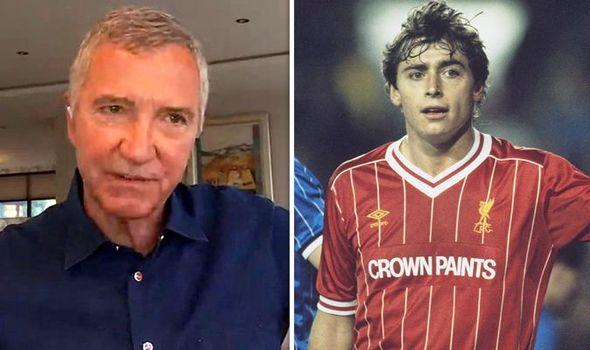 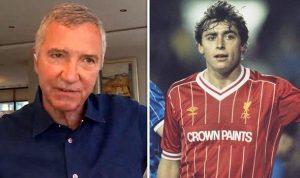 Former Liverpool striker, Michael Robinson passed away. He was born on July 12, 1958, in Leicester, England. He has featured in more than 300 official matches in England for five clubs, including Liverpool.

Robinson was part of the Liverpool squad that captured the league, League Cup and European Cup treble in 1984. He settled in Spain after retiring in 1989, was awarded its citizenship and had an extensive media career. He received the XIII International Vázquez Montalbán prize for Sports Journalism, awarded by FC Barcelona in December 2017.