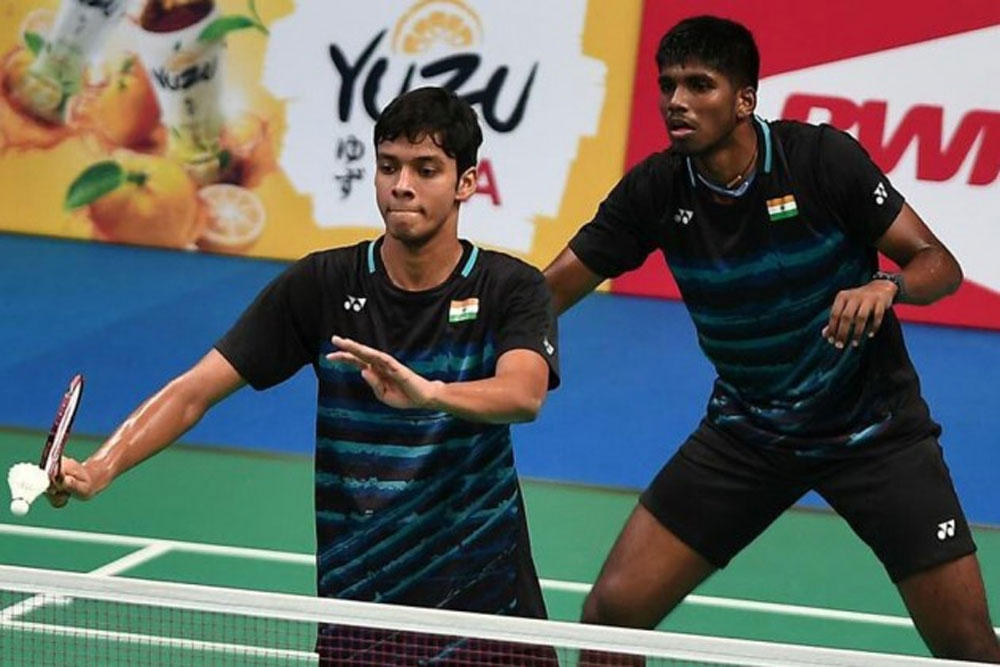 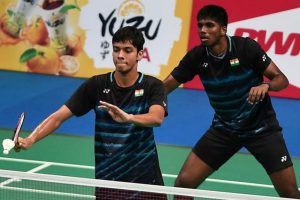 This was their fourth BWF World Tour title, but the previous three were lower-tier tournaments. Their first, the Hyderabad Open 2018, was a Super 100 tournament while the Thailand Open 2019 and India Open 2022 were both Super 500 events. The win also makes Chirag and Satwiksairaj the first Indian doubles pair to clinch a BWF Super 750 crown. The duo had also made it to the 2019 French Open final but lost the title decider to Indonesian aces Marcus Fernaldi Gideon and Kevin Sanjaya Sukamuljo.