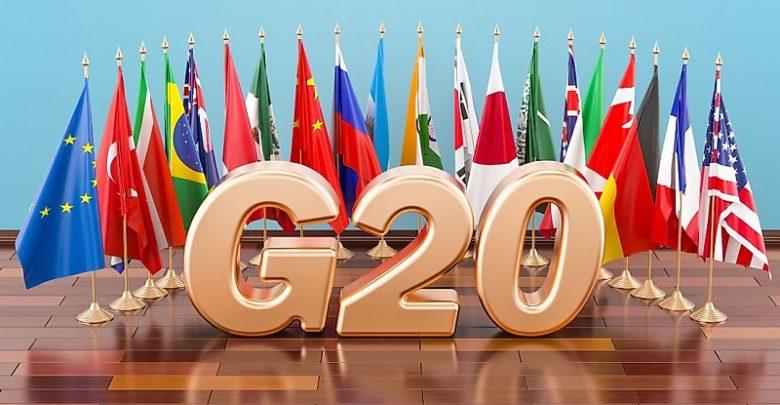 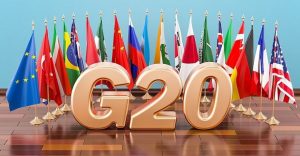 Jammu and Kashmir will host the 2023 meetings of the G20, an influential group of the world’s major economies. J&K government has set up a five-member high-level committee for overall coordination of G20 meetings to be held in the Union Territory. Commerce and Industry Minister Piyush Goyal was appointed as India’s Sherpa for the G20 in September 2021. According to the Ministry of External Affairs, India will hold the G-20 presidency from December 1, 2022, and convene the first G20 leaders’ summit in 2023.